In a world defined by tons of noise and little signal, startups that make it easier for consumers to make a choice just make sense. Career Karma helps students pick a tech bootcamp, Stackin’ helps millennials navigate the world of neobank and savings apps, and a new Boston-based company is helping doctors keep track of the most up-to-date medical devices on the market.

AcuityMD, founded in 2019 by Mike Monovoukas, Lee Smith, and Robert Coe, is an enterprise software company that wants to unlock the often siloed world of medical device data. And to do so, it landed a $7 million seed round this week, led by Benchmark.

As part of the deal, Benchmark GP Eric Vishria will join AcuityMD’s board of directors. Ajax Health, which closed $100 million in 2019 to back medtech companies, also participated in the round. With seed capital, Monovoukas said that AcuityMD plans to double its eight-person team by the end of the year, and invest heavily in one specific area: “product, product, product.”

AcuityMD is a data platform that tracks the entire medical device lifecycle – from the sale of an item to a patient’s outcome after a surgery. It aggregates industry and market data on individual medical devices to give a metadata of sorts on a singular product. 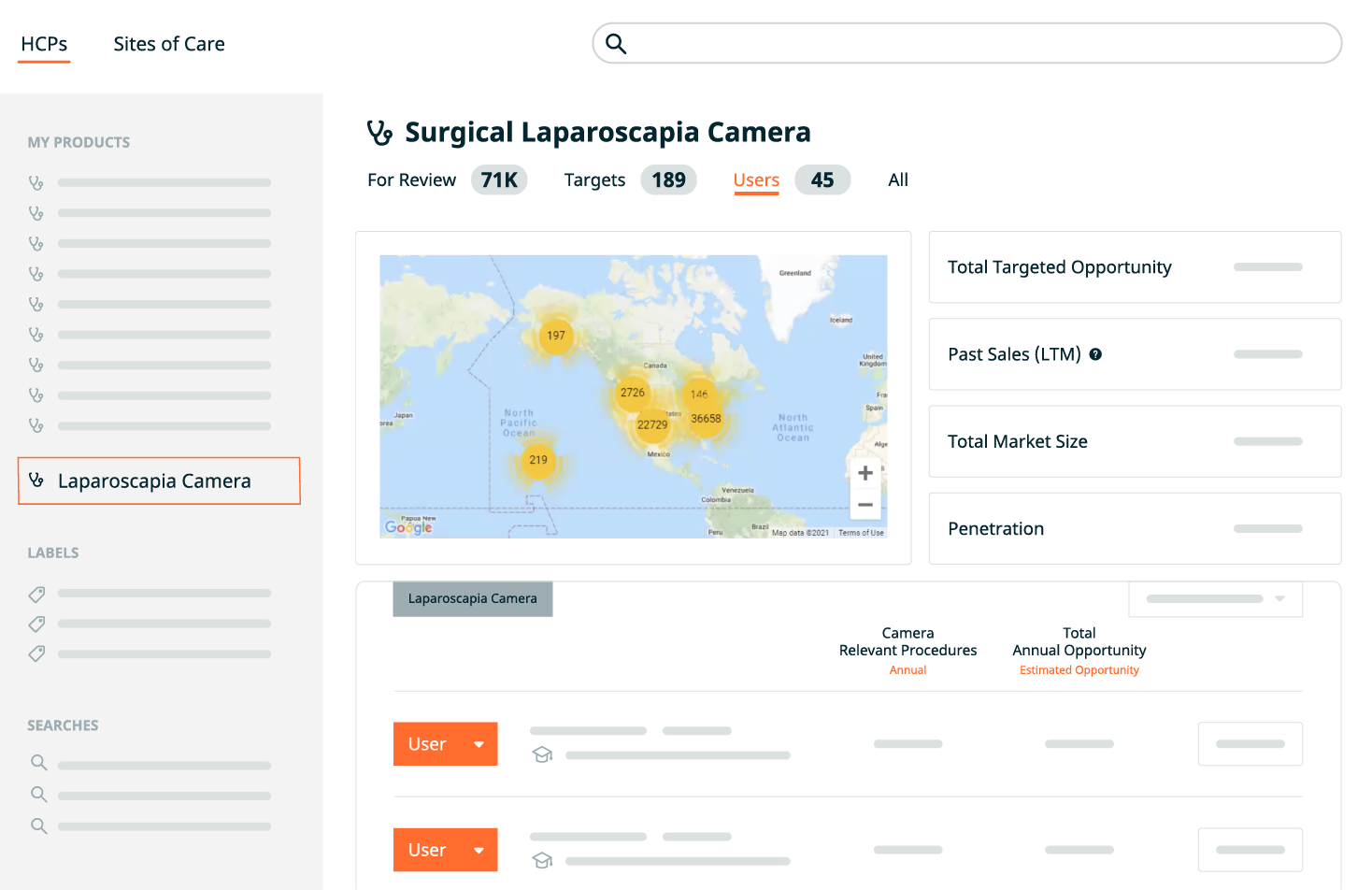 “There are 1000s of products being launched each year and so it’s almost impossible for a surgeon, after they’ve graduated fellowship or residency to keep track of the latest and greatest medical technology out there,” Monovoukas said. “We view this as a software and coordination problem, where you have all this data out there and it’s inefficient in getting to the decision-maker.”

Monovoukas experienced noticed inefficiencies in medical device management first-hand when a family member needed to go through a series of surgeries.

“What was fascinating to me is that the manufacturer holds a lot of information about what to use, [and] sometimes that didn’t get disseminated to the right surgeon at the right point of time,” he said. “The fundamental realization I had was that the information flow in this industry was a little bit broken…It wasn’t an issue of being competent doctors or surgeons, but a lack of information transfer, which is kind of crazy in a data driven world.”

So, the entrepreneur, who worked at Bain & Company as well as a medical device company prior, began thinking of how to use data to make medical devices more responsive to long-term patient outcomes. While doctor’s were a key stakeholder set to benefit from more information, AcuityMD’s team landed on selling to device manufacturers as their key customer.

Now, part of that reason might be because hospitals and doctors are notoriously a pain to sell to. The other reason, Monovoukas tells me, is that performance data on medical devices is a key signal that Sales teams within manufacturers can use to beef up, and better target, their pitches. The co-founder explained how manufacturers want visibility into the market for their products, ranging from data on where high volume surgeons might need one of their devices to long-term outcomes on certain devices over time. 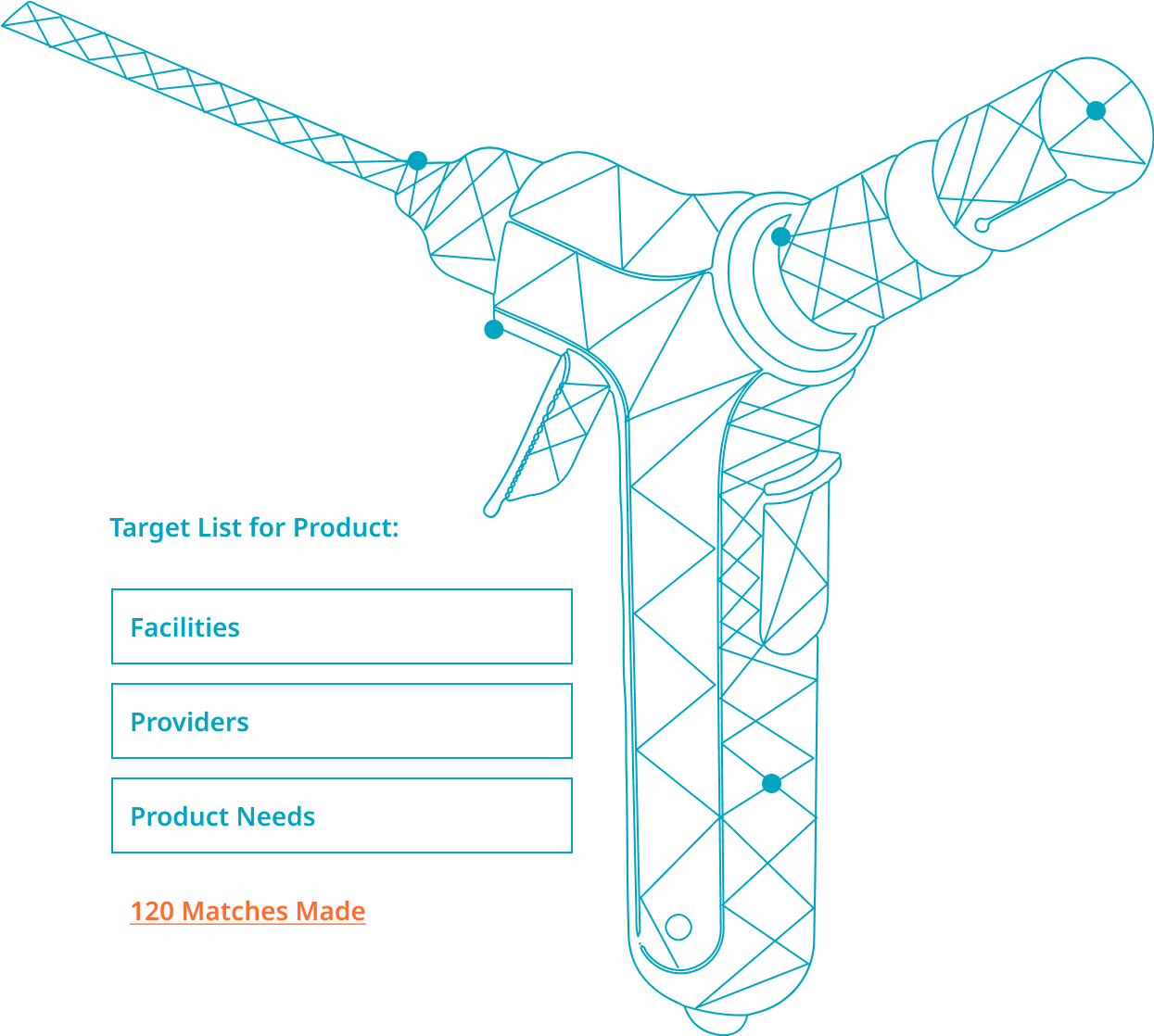 The data could help a sales rep pre-emptively figure out how targeting 10 surgeons for a specific product impacts the manufacturer financially and in context with the rest of the market.

AcuityMD is teeing itself up to become a real-time database of medical devices. Long-term, it could position itself as a Same Day Shipping service connecting manufacturers to surgeons in high-demand and vital transactions. Monovaukus says that while logistics and inventory is a “visceral” problem for the medical device industry, it doesn’t have a solution in place yet. He could see the startup getting to a point in the future where they can predict inventory levels required at each facility – similar to how some companies already like Medinas, co-founded by Chloe Alpert, operate and manage within hospital systems.

But for now, AcuityMD thinks it can best use its platform and millions of venture-backed capital outside the provider system. It sources a lot of its data on hospitals and surgeons from Medicare CMS and insurance companies, so leaving no action required on the end of providers.

A challenge will be making sure those data sources are good enough to extract true signals. The startup is still defining good.

“I heard someone once say that any digital health company eventually becomes a healthcare data company,” he said. “We’re approaching things a little bit differently.” 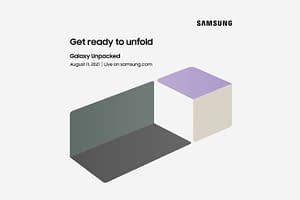 Samsung isn’t looking to have many surprises at its August 11th Unpacked event. Leaks have already revealed the Galaxy Z Fold 3, Galaxy Z Flip 3, a couple of new Galaxy smartwatches… 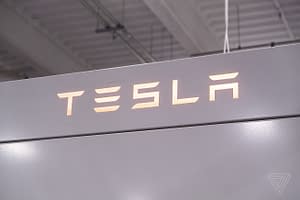 Tesla rewrote its own software to survive the chip shortage

Photo by Sean O’Kane / The Verge

Tesla is weathering the global chip shortage by rewriting its vehicle software to support alternative chips, CEO Elon Musk said during an earnings call Monday. The shortage has upended th…