We’ve entered the throes of hardware season, with big events from all of the industry’s big names. Amazon has already announced a number of new Fire TVs, with plans for a big (likely Echo-focused) event a week from today. In the meantime, the retail giant just dropped a sizable surprise on our heads in the form of a brand new Kindle Paperwhite.

I say “surprise” primarily because the whole of the Kindle hardware division has been quiet for a while now. When the Paperwhite got its last major upgrade in 2018, we noted, “The Voyage may be dead, but the Kindle line still has some life left in it.” Because, let’s face it, the whole of the devoted e-reader market isn’t exactly bustling. Sure Kobo is still hanging around the edges, but Amazon more or less sits alone as a monolith these days. 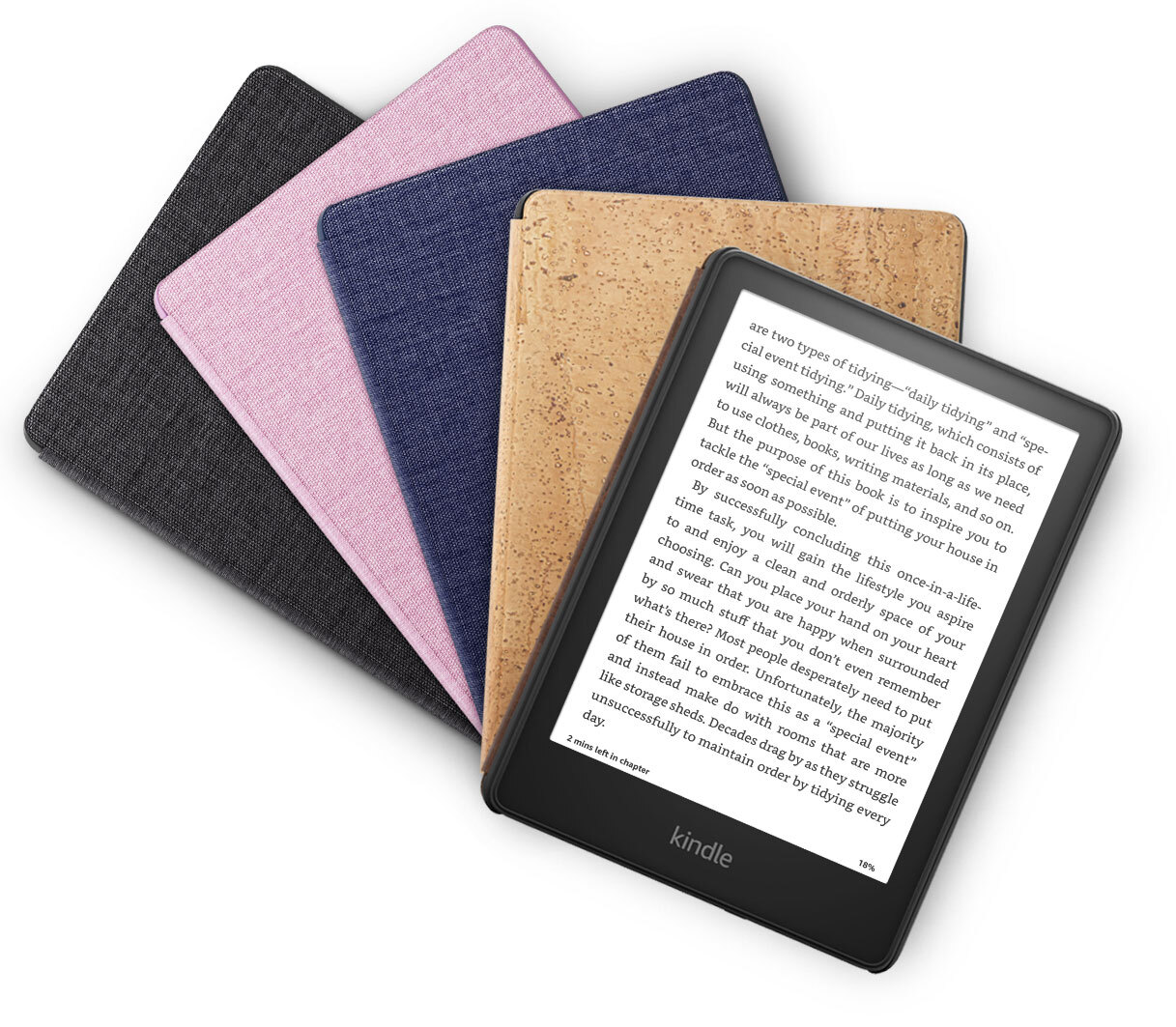 There were some rumblings, however, including a UI update for the line and a smattering of leaks, precipitating today’s news. And sure enough, here’s a new Paperwhite, representing the biggest update to the mid-tier Kindle in recent memory.

The star of the show is a long-awaited increase to the display — up from six to 6.8 inches, while maintaining the 330 PPI pixel density. That’s edging into the seven-inch 300 PPI Kindle Oasis territory. Like the Oasis, the bezels are flush with the device and they’ve been shaved down 12% from the previous generation (to 10.2mm) to help maintain the device’s footprint. 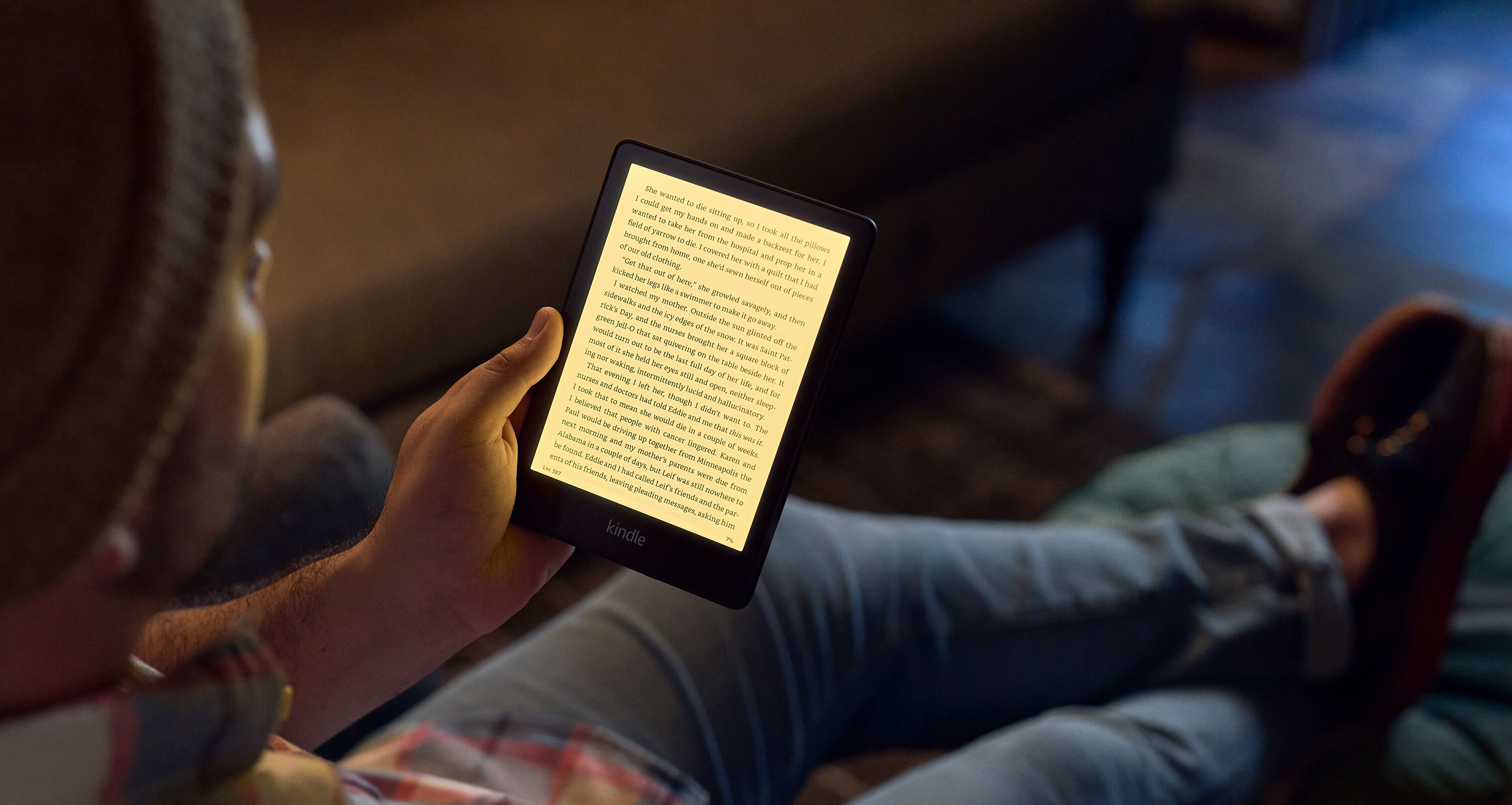 Honestly, though, the most exciting addition here is USB-C charging. I realize that sounds a bit silly, but the Kindle line has been the last vestige of microUSB — it’s one of the few reasons I keep those cables around anymore. I fully expected the pricier Oasis to be the first device to adopt the new (well, newer) connector, but, then, that would require Amazon to release a new Oasis.

Charging is faster, requiring 2.5 hours to go from zero to full. The battery itself has also been improved, up to 10 weeks on a charge from six — but what’s a month between friends, right? The other surprise on the battery side of things is the arrival of wireless charging. That’s available with the new Paperwhite Signature Edition, which also bumps the base-level 8GB of storage up to 32GB. Amazon is also introducing a $30 charging dock, which is available separately — it should work with any standard Qi charging pad. 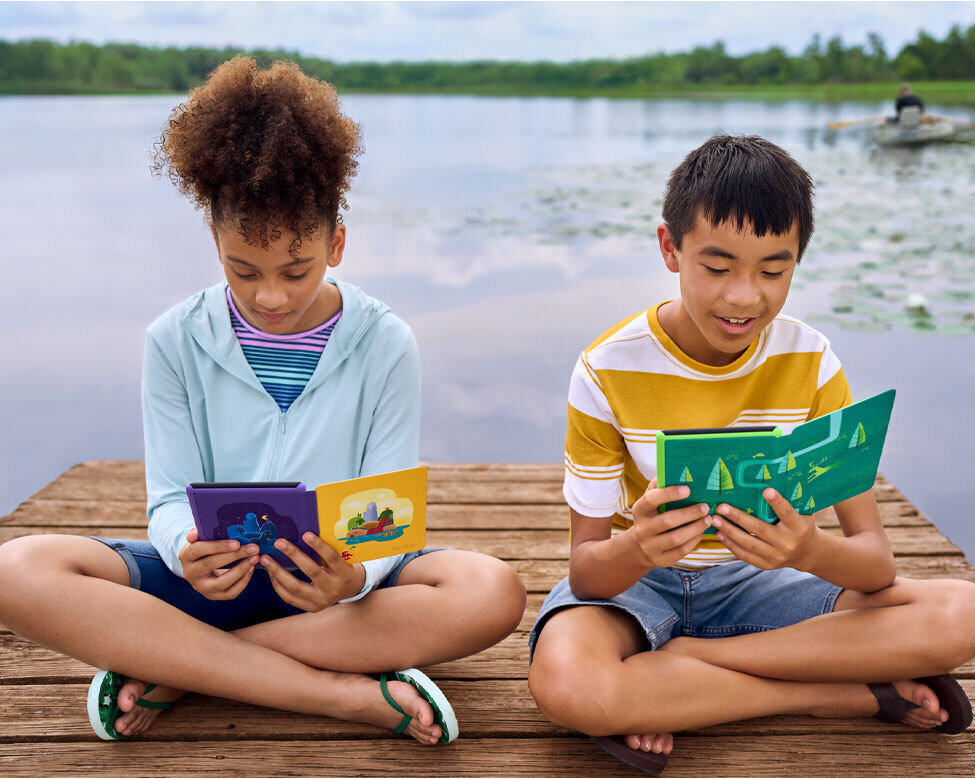 Max brightness on the screen has been bumped up 10%, coupled with an auto-adjusting light based on ambient light. Like the Oasis, the light will adjust to a warmer color to save your eyes closer to bedtime. The processor has been improved since the last gen (no specifics there at the moment), promising 20% faster page turning. The device is made from with 60% post-consumer recycled plastics and 70% recycled magnesium.

The new Paperwhite runs $140 for standard and $190 for the Signature Edition. They come with four free months of Kindle Unlimited and are up for preorder today. Also up for preorder is the first-ever Kids edition of the device. The Kindle Paperwhite for Kids features a kid-friendly cover, a year of Amazon Kids+ and a two-year warranty. That runs $160. 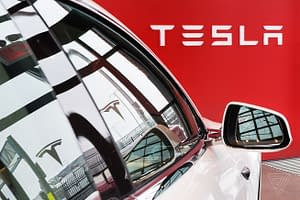 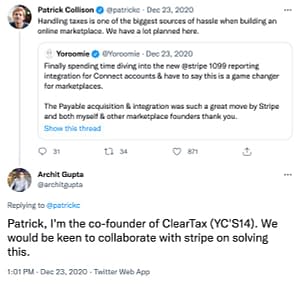