Apple’s AirTag to precisely locate your items using the FindMy network has been rumoured for years but it is finally a reality after it was officially revealed during Apple’s Spring Loaded event.

Users can attach AirTag to their keys, slip one inside their bag or backpack and attach to anything with a clip or keyring.

AirTag can then make that item searchable on the FindMy network. 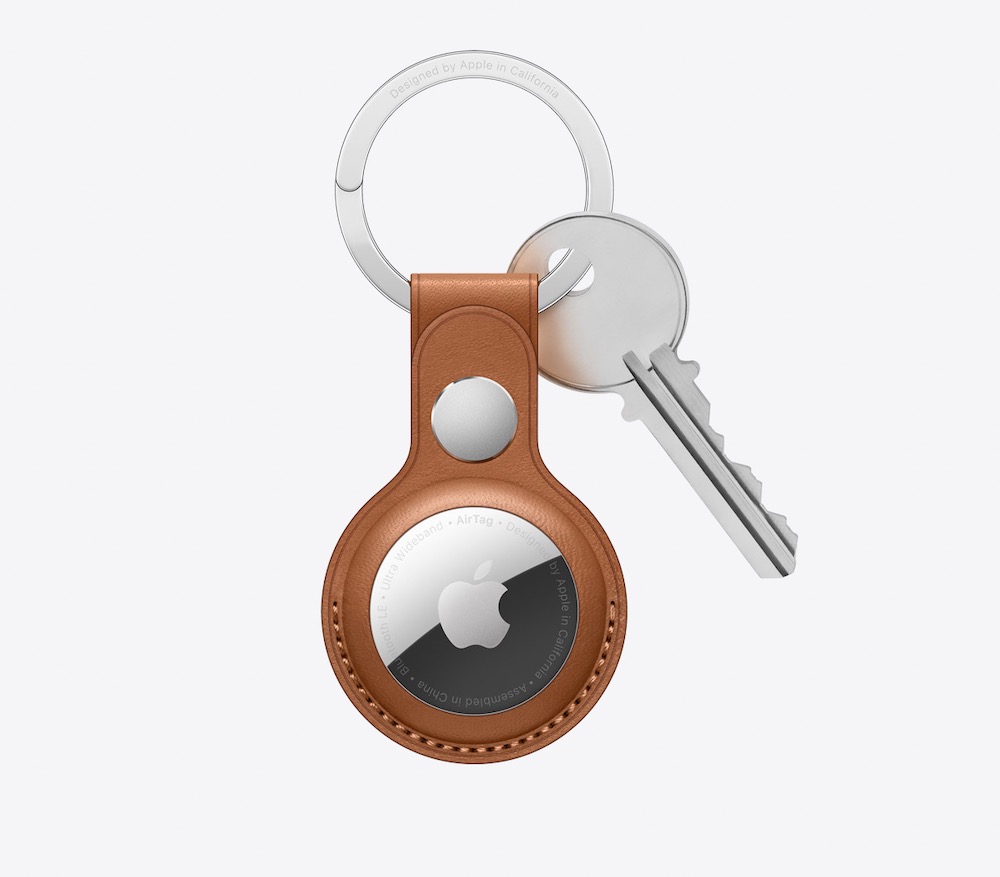 Users can locate the AirTag on a map and also play a sound on it through the tiny built-in speaker.

You can even ask Siri to find your items.

Each AirTag can be named so it identifies the item being tracked like your keys, wallet or bag.

The AirTag on the FindMy network uses Precision Finding so it will give you accurate distances to the item thanks to the built-in Ultra-Wideband technology. 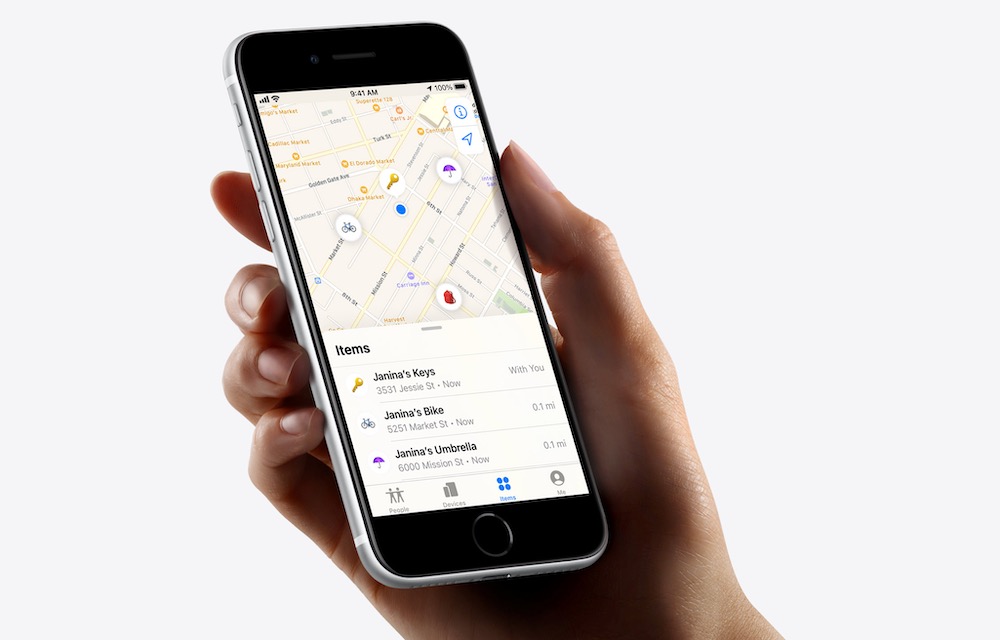 Precision Finding works when tracking the AirTag with an iPhone 11 or iPhone 12.

AirTag works by sending out a secure Bluetooth signal that can be detected by one of the billions of Apple devices around the world which anonymously send the location of the AirTag to iCloud.

This makes it possible to locate the item on a map with the whole process encrypted to protect your privacy.

AirTag also includes Lost Mode so if its detected by another device on the FindMy network you’ll automatically receive a notification. 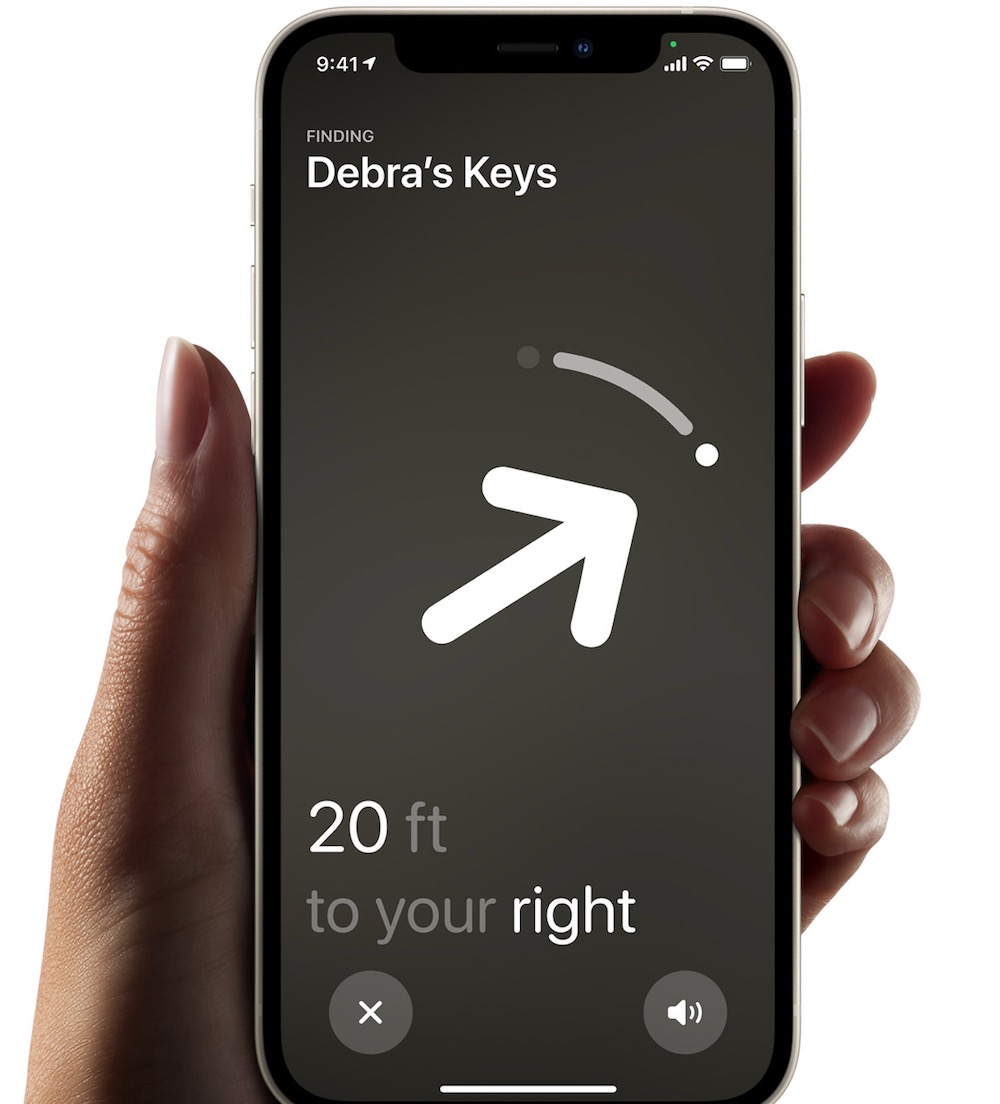 It’s also possible to include your contact information so whoever finds the AirTag can tap it with their iPhone and see your details and then contact you.

Set up couldn’t be simpler with one tap to connect the AirTag and name it and set notifications to come through to Apple Watch as well.

The battery onboard the AirTag is designed to last for more than a year before the battery needs replacing.

The AirTag is also water resistant.

When purchasing AirTags, customers can also personalise them with their initials, an emoji or both for free.

There are a range of accessories to help you attach AirTag to your keys, bags and other belongings.

Apple has even partnered with Hermes to create an AirTag luggage tag, bag charm and key ring.

Apple’s new AirTags are priced at $45 each or $149 for a four pack with accessories starting at $45. They will be available from April 30.

Audit Sight takes on new capital to eliminate all of the back and forth between auditors, companies

The company intends to build out several SaaS applications and is poised to roll out its first two modules for revenue and accounts receivables by the end of the year.