Raised in a Tanzania refugee camp, Dieumerci Christel’s first brush with entrepreneurship began with a stick of gum.

In the early 2000s, kids in his camp were all gravitating toward a brand of gum named after Barack Obama, the then-soon-to-be U.S. president. Noticing the budding interest, Christel began selling Obama gum to his friends, and soon enough, he had a stream of disposable income.

While gum sales taught Christel the power of scrappiness and smart timing, it’s what he spent his earnings on that brought him the bigger entrepreneurial lesson. He used the money to go to the movies, where he would see glimpses of what life looked like outside his world. He was struck by scenes with computers, excited students in lab coats, and the overall allure of school in America. The visuals, and opportunity of a computer, gave him the motivation he needed to study his way out of his situation.

“You’re going to school in a refugee camp knowing that you won’t go anywhere at all,” he said. “[Movies] for me was where I got to see the window through the world.”

Today, Christel is the founder of Enlight, a web platform that aims to help teachers carve out the intrinsic motivations within their students at scale. It wants to recreate what Christel stumbled upon through his own grit: a reason to go to school, communicated in a language that resonated with his natural interests.

While Christel was motivated by the opportunity of America and access to computers, another student may be motivated by the overlap between their dream of being an artist and how English class could get them there.

The goal to motivate students based on their interests is philosophical, but Enlight, competing in TechCrunch Disrupt Startup Battlefield this week, believes that it hinges on giving teachers better data about their students. 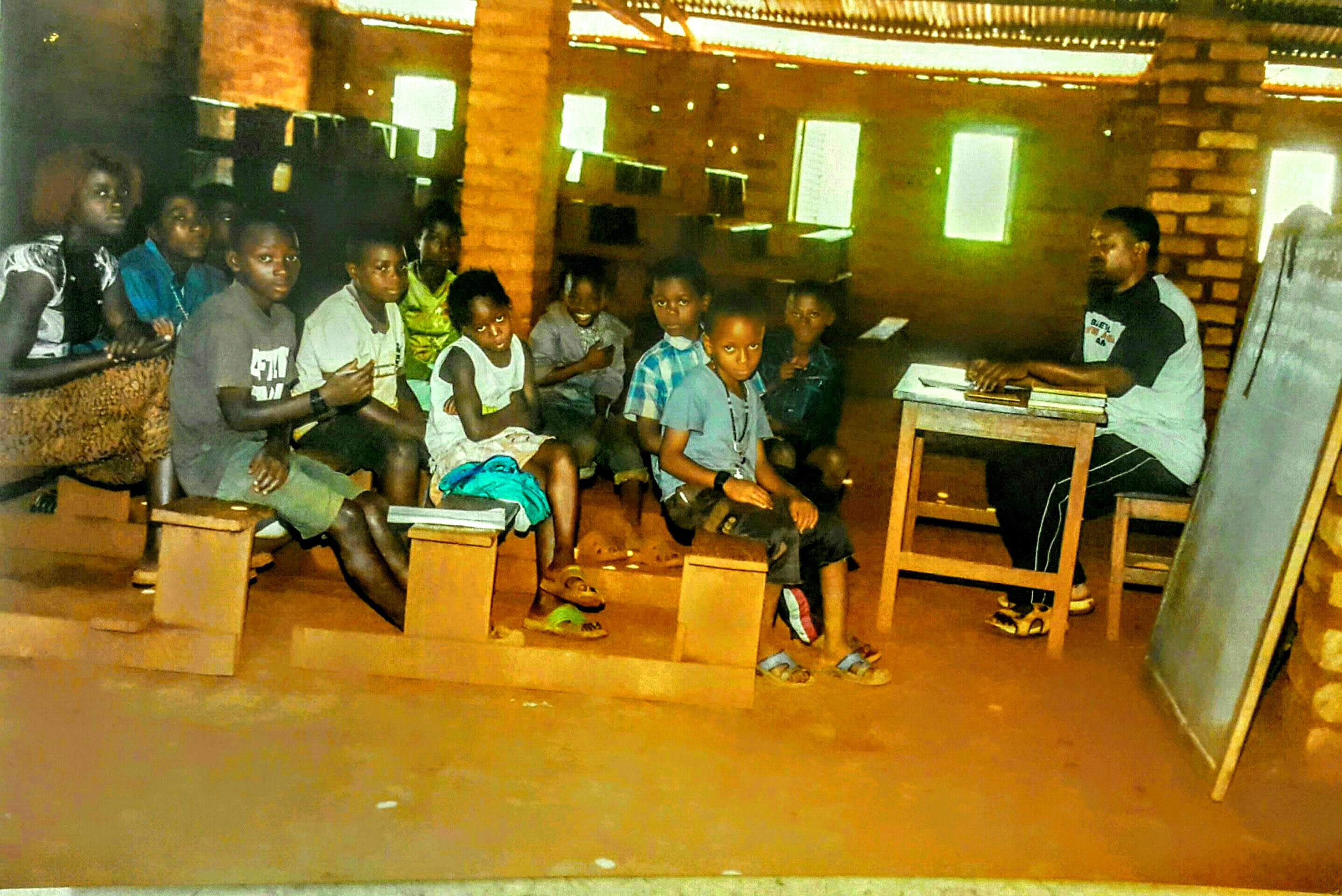 To do so, Enlight invites students to fill out a profile and answer questions like top interests and learning mode preference, as well as respond to open-ended response prompts like “if you could solve any problem in your community or the world, what would it be and why?”

The data begins to get aggregated so that teachers can see the common denominators within their classes when it comes to teaching style or hobbies. 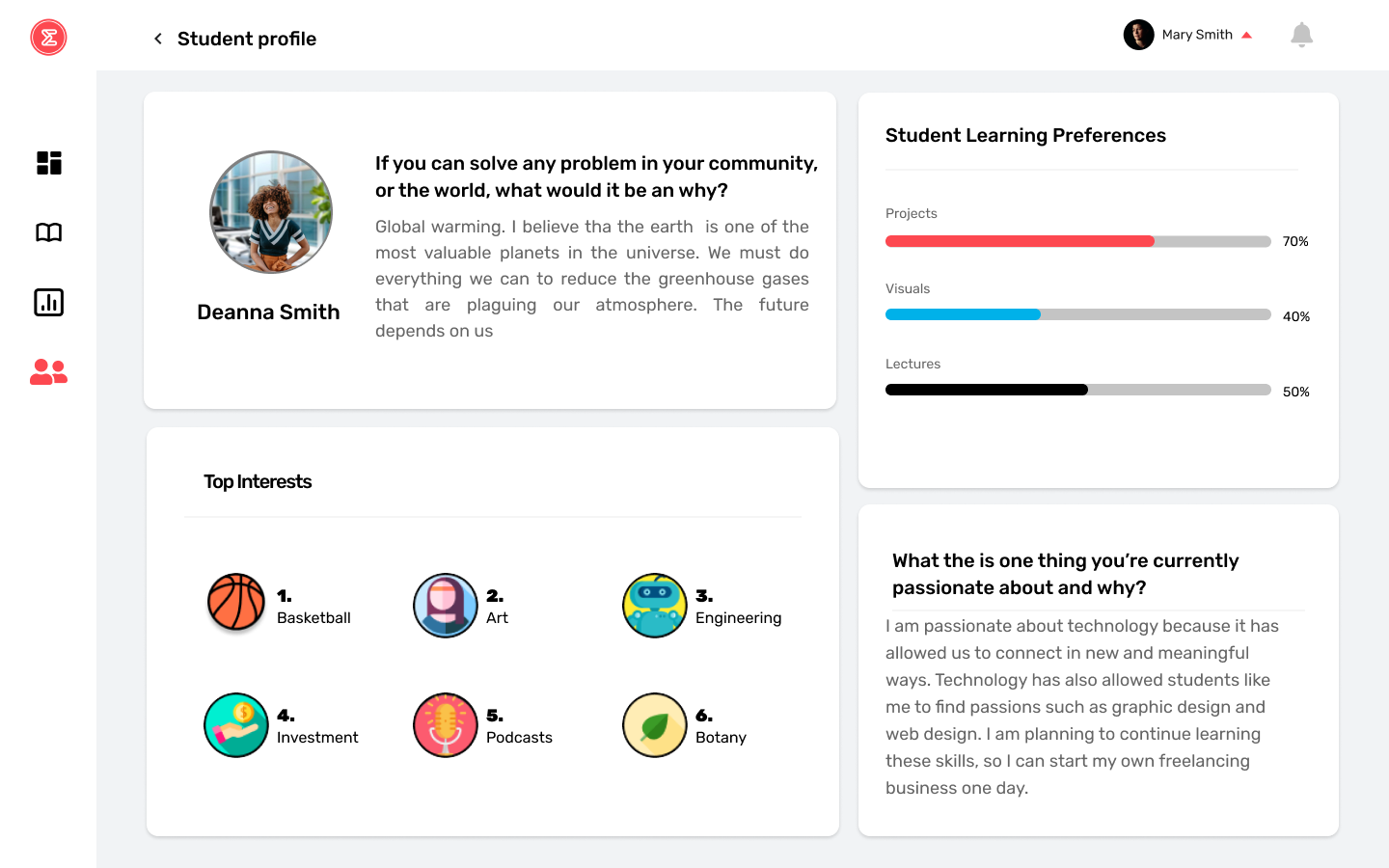 The platform also gives teachers the ability to run polls to temperature check their classes. By embedding live feedback, as well as student interests, into one platform, Christel thinks it will be easier for teachers to get a holistic view of their classes.

It’s here where the startup’s impact will get tested: What will teachers do with those insights?

If Enlight works the way that Christel intends it to, he thinks that it will help “everyone find their why.”

“How can that educator understand that you have a passion for writing and then ignite that potential to actually make you continue to follow it?” he said.

It’s a question Enlight will need to do more than pose in order to be an effective product. 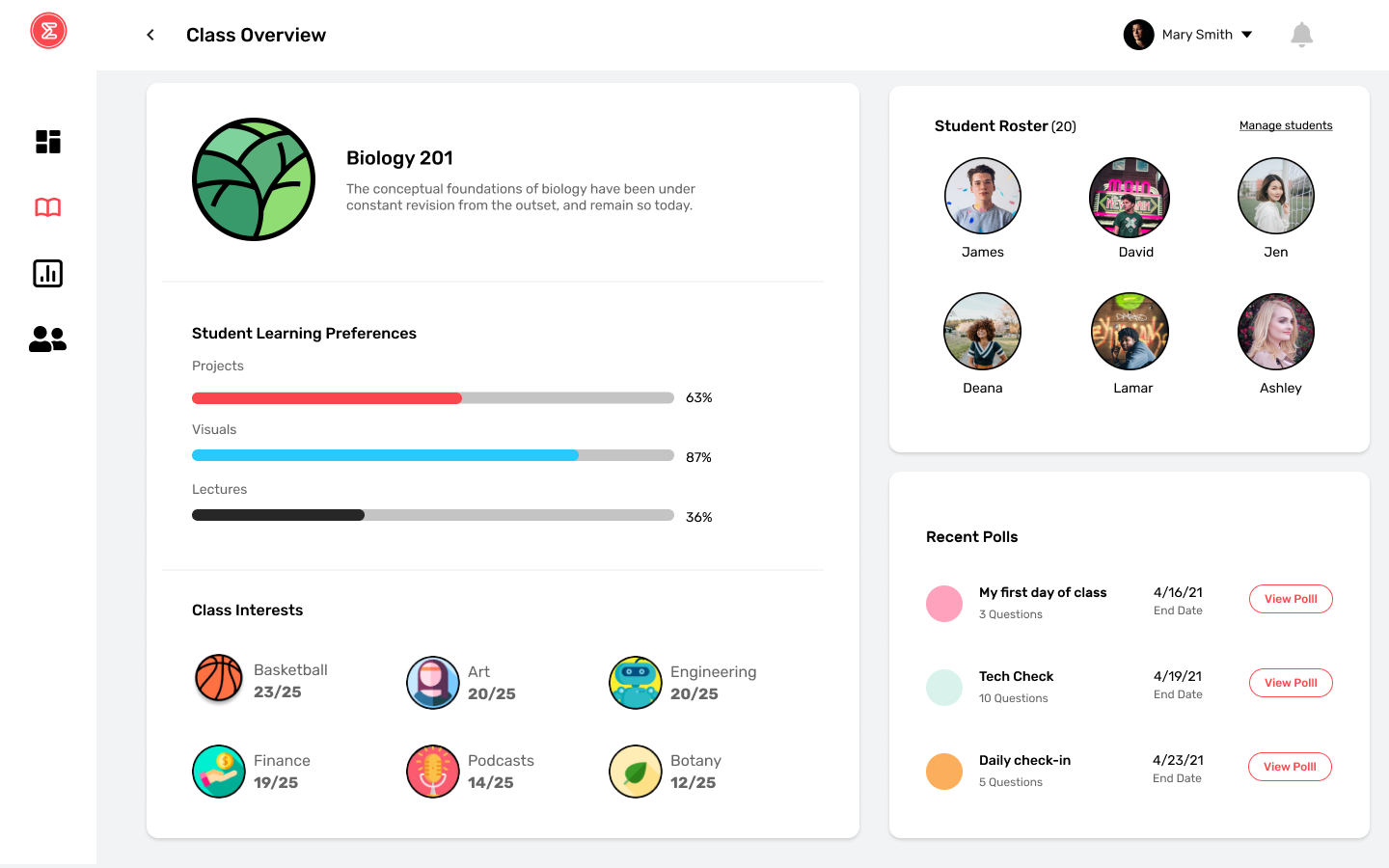 Enlight is currently working with a charter school right now to help teachers develop curriculum with passion data that they aggregate.

“We want to become a recommendation engine for the teacher on how to make better and faster decisions [that] actually engage students emotionally and in the classroom,” Christel said. He likened Enlight’s data profile for teachers to how TikTok gives analytics to content creators that shows how their audience looks and where they’re coming from.

For now, teachers and students can use the basic Enlight product for free but the startup is experimenting with a paid tier that could show a district-view of student interests, or provide more analytics.

Beyond implementation, a challenge for Enlight will be the sheer fatigue that teachers and learners already face today. Another platform, even with well intent, could add more work to their plates or another to-do list item. 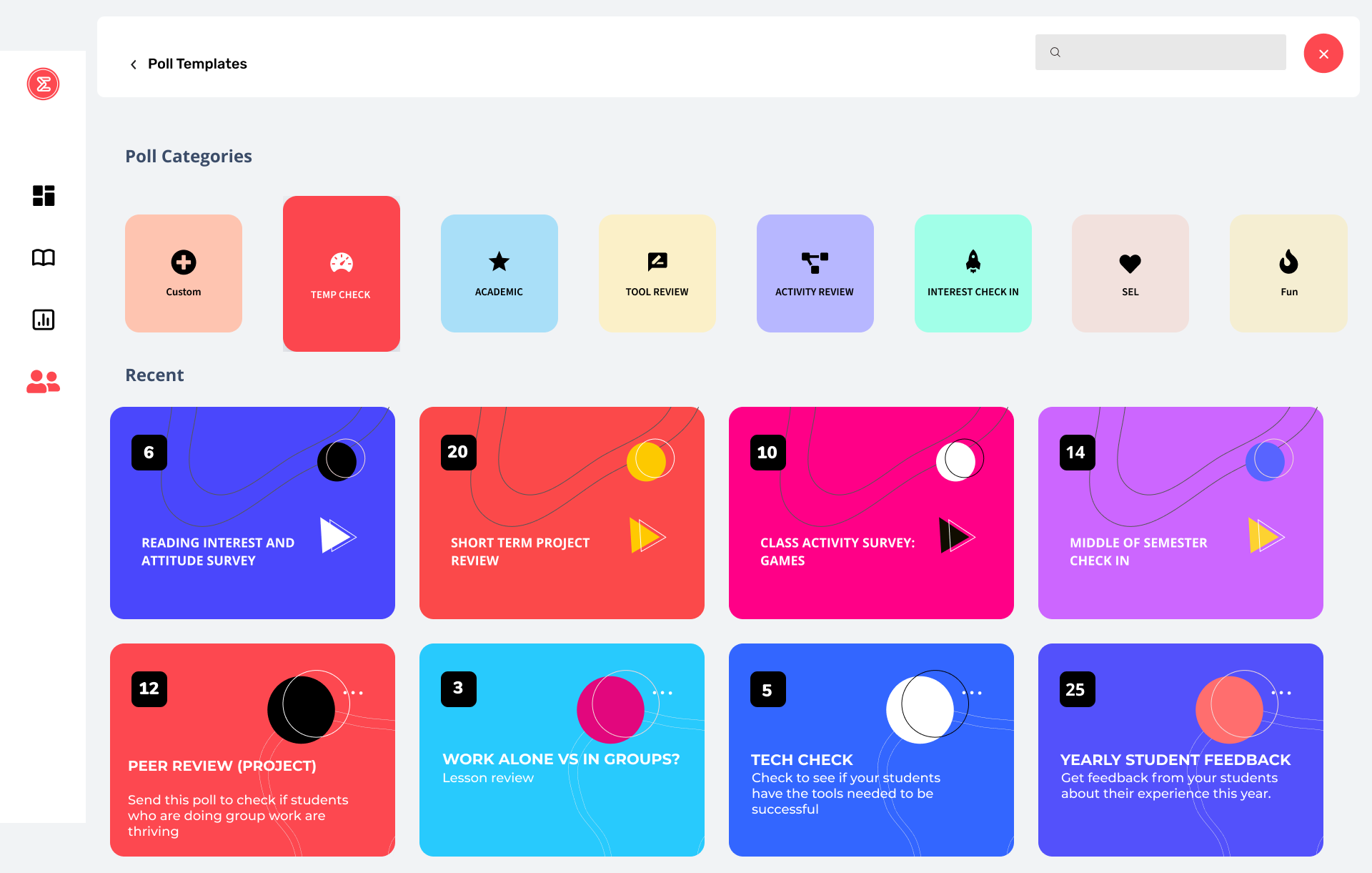 “You don’t have to go to each student and learn about them right away,” Christel said. “Instead, you can get an overview on how to tailor your instruction. We find a common denominator between the students and give that teacher the data to help them tailor for the masses.” Enlight is also creating a student-of-the-week feature to motivate teachers to continuously learn about their students without requiring a 1:1 meeting.

Enlight’s communication focus means that it may have to compete with the well-capitalized ClassDojo, a communication app to help parents and teachers better communicate about students that recently became profitable.

“I think the thing that they are missing is the student,” he said. “Sometimes you feel like these people are making decisions for you…student feedback is missing.” Enlight thinks it can differentiate by involving students into communication channels, better aligning decision-making to what they request.

Edtech is surging, and parents have some notes

Involving students is important, but it isn’t so simple. Early on, Enlight thought it had a massive problem when it started seeing students unable to list any passions or interests on the platform. Long-term, he thinks that Enlight can be the hub where students showcase their learnings in and out of school, giving communities, schools, and employers a better understanding of upcoming generations.

For now, it’s focused on testing and tweaking the platform. It has only raised $365,000 in funding to date, from investors such as Techstars, UUntapped VC, Headstream and Teach for America. About 200 teachers use Enlight to date, with nearly 500 on the waitlist.

Christel said an early problem they faced through these testing days was students who said they didn’t have any interest and passions to fill out the profiles with.

“[But] then teachers said that this is another data point for us, so we can actually have conversations with these kids who aren’t even thinking about this stuff in the first place.”

PrevPreviousLet’s Encrypt’s root certificate is about to expire, and it might break your devices
NextSonos just fixed the main drawback of its excellent Roam portable speakerNext 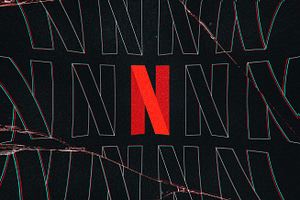