ByteDance’s video editor CapCut is the latest to top the U.S. App Store

From time to time, we see a Chinese app climbing to the top of Google Play and App Store in a host of Western countries. It might be a utility tool like a selfie beautifier or some casual video game, which has universal appeal and require little localization effort. But most of them tend to be a blip on the radar.

The latest Chinese app to top the overseas charts is from TikTok owner ByteDance. Called CapCut, the video editing app allows users to not only add a trove of stickers, filters and effects, it also has a simple-to-use green screen function, a zooming feature that works like a Ken Burns effect, and many more — which make the app like an accessible Final Cut on the go.

Users won’t have to worry about paying for music, as CapCut has a library of licensed sound clips that they can use to spice up their content. Over the past year, TikTok has been beefing up its music arsenal through efforts like scouting for musicians and signing deals with major labels.

Chinese tech giants are adept at attracting a large user base first by offering their services for free, and then exploring monetization models after users become sticky to the products. CapCut appears to have the same playbook.

CapCut’s Chinese sibling Jianying has already had success among Douyin (TikTok for China) users. Now that pattern is repeating outside China, with TikTok users taking advantage of CapCut to make their videos look sleek and professional with a few taps on their phones.

Since May 21, CapCut has been the No. 1 free app on the U.S. App Store, according to analytics company SensorTower, and it ranks 9th on Google Play in the U.S. as of writing. Across the globe, it comes in first among free iOS apps in 33 countries, according to App Annie.

All told, the app has exceeded 250 million installs globally to date from across the App Store and Google Play, and nearly 9.5 million from U.S. app stores, SensorTower says.

CapCut’s rise is reminiscent of the Chinese photo editor Meitu. The app was so popular that it became synonymous with a selfie beautifier in China, but it also had a solid base of loyal users abroad. The difference is CapCut’s rise is built on its sibling TikTok’s global dominance, whereas Meitu’s early attempt to foster a social network around its photo tool to increase user stickiness never really took off.

CapCut probably won’t be ByteDance’s last viral app. TikTok’s sprawling content empire will spawn more offshoots, whether it’s a video editor or an e-commerce service for creators to make money and for users to buy the products endorsed by their favorite influencers. 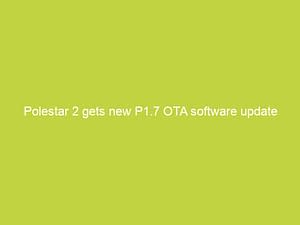 It’s not enough to simply deliver an Electric Vehicle anymore, the expectations of customers have changed considerably are now required to retain existing customers and attract new cars to your nameplate. Polestar has announced their latest Over-… 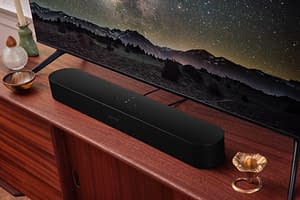 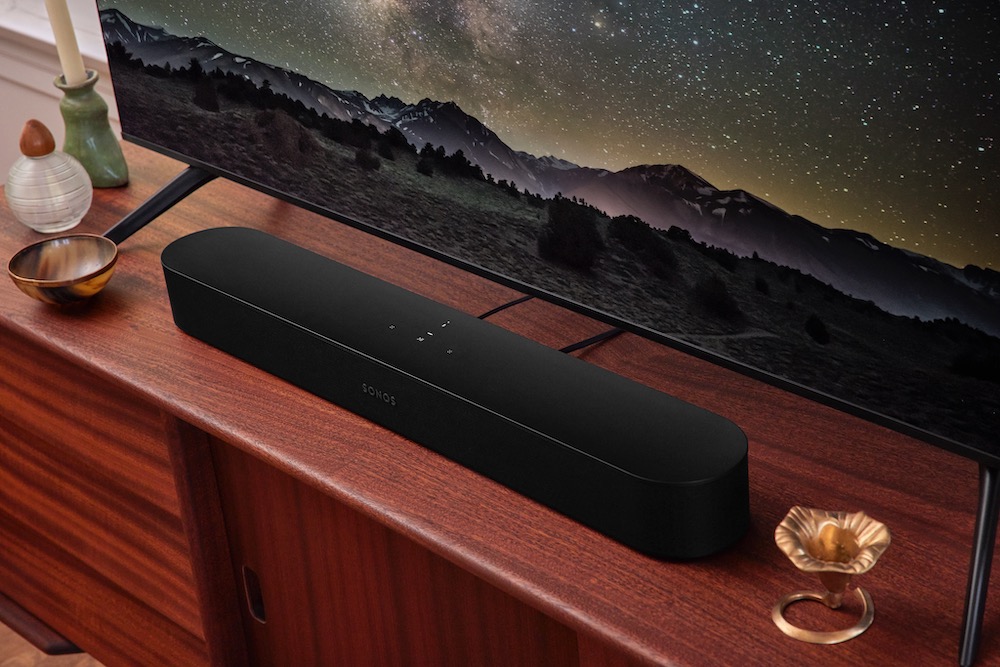 The Sonos brand is quite well known in wireless audio and its new Beam Gen 2 brings that sound quality and connectivity to your TV viewing experience. The Sonos Beam Gen 2 is both a wireless speaker and a sound bar in one. You can listen to your favourite songs when you’re not watching TV […]