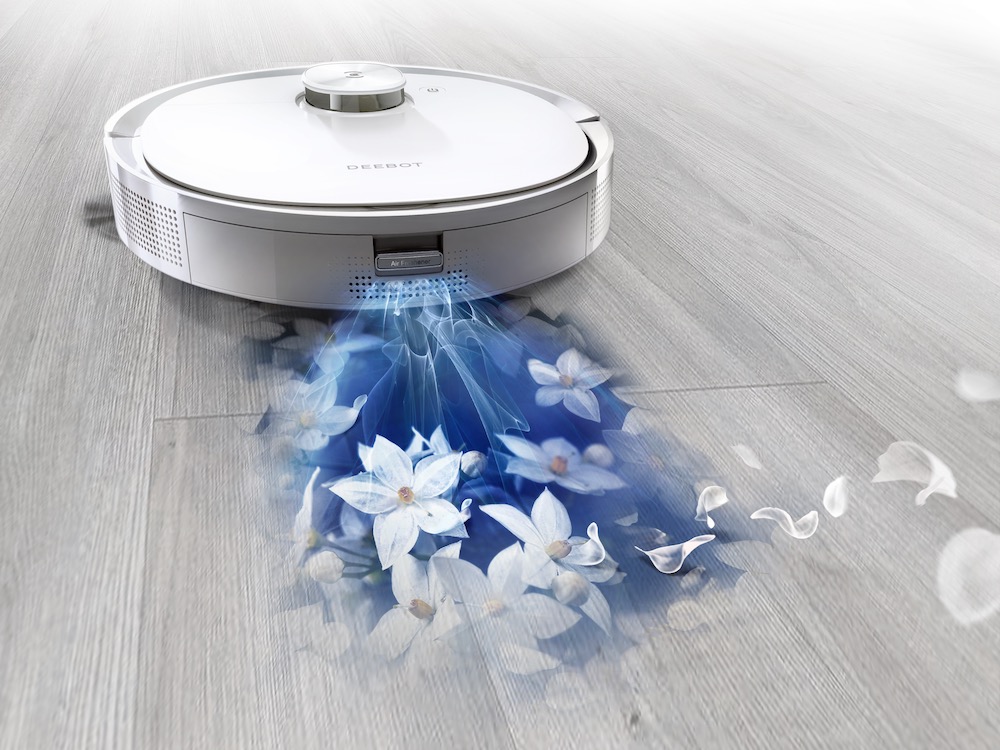 Leading robotics company Ecovacs Robotics has launched the new Deebot T9+ – the very latest obstacle-avoiding robot vacuum with vacuuming and mopping function. And now it even includes an air freshener. The air freshener releases the fragrance onto the floor to remove musty and pet odours while the onboard fan spreads the fragrance evenly around […] 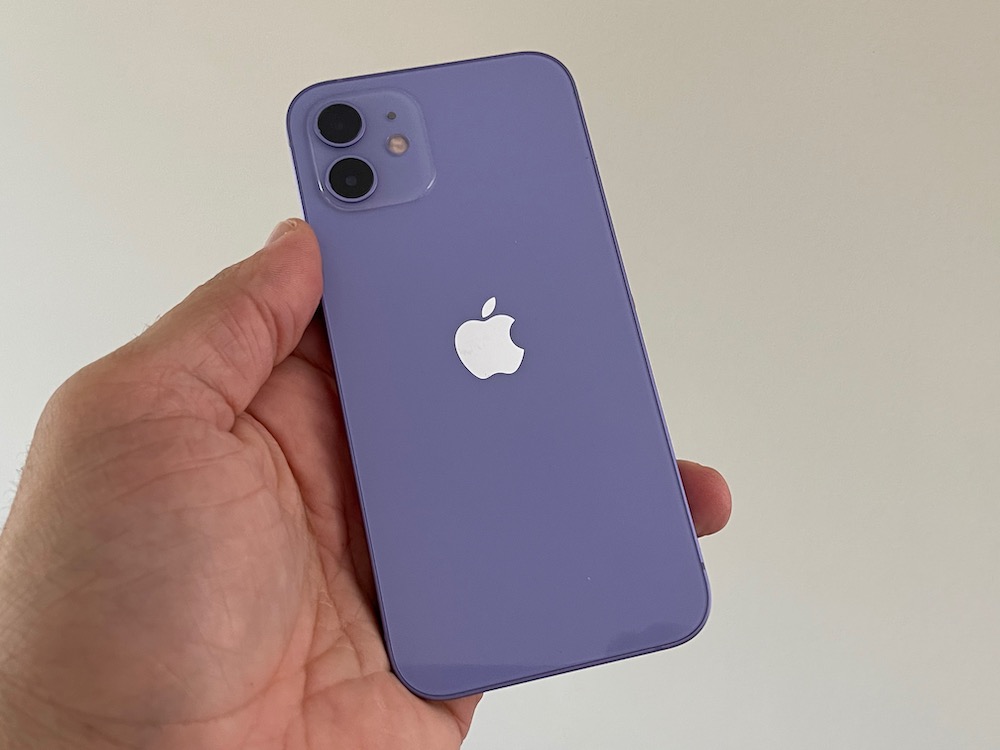 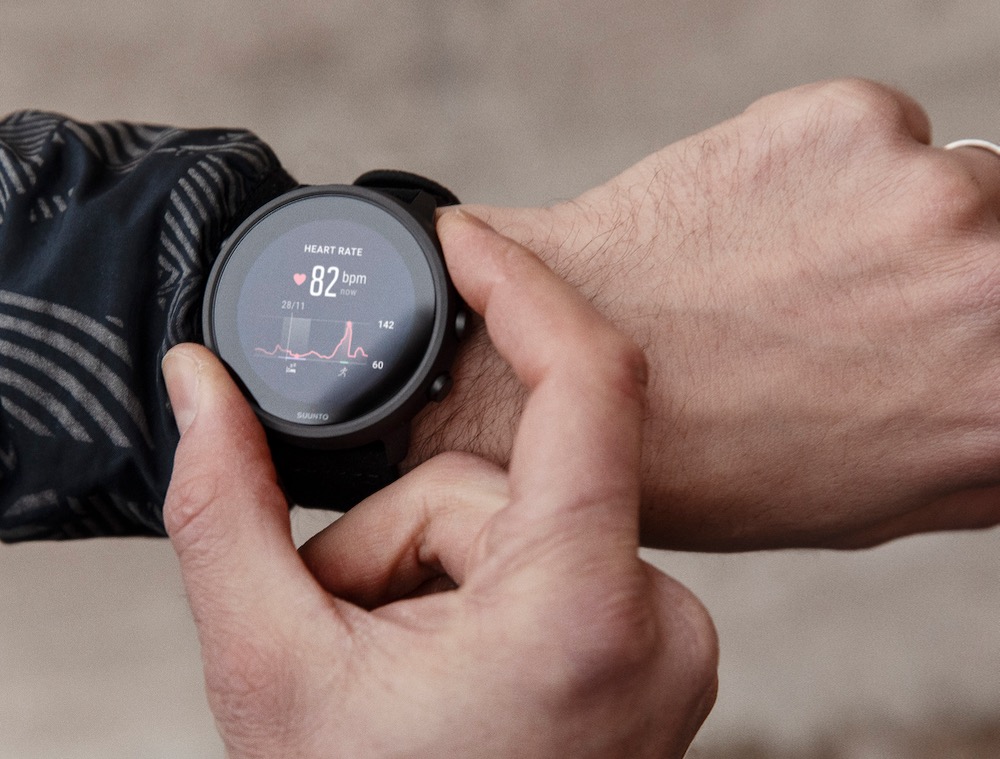 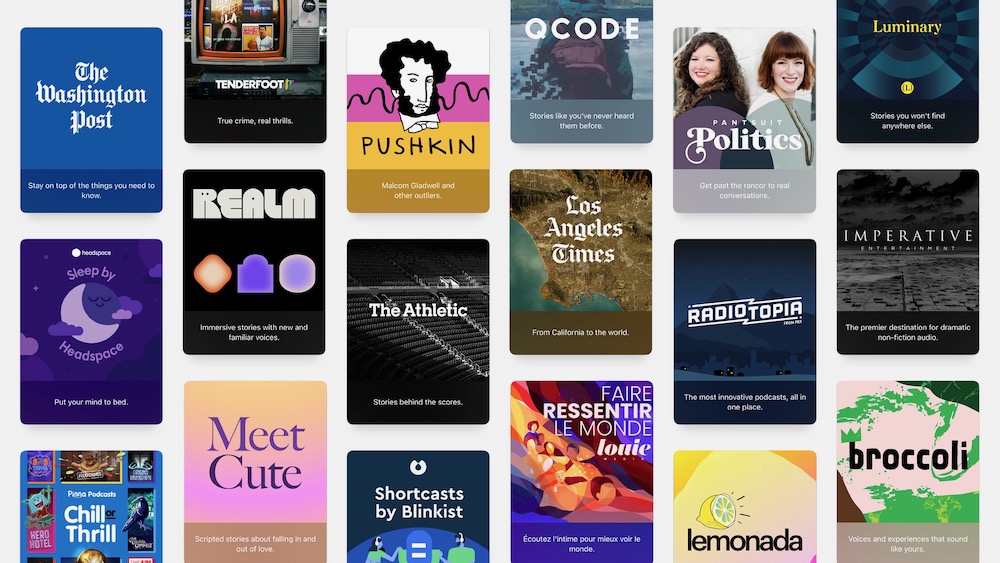 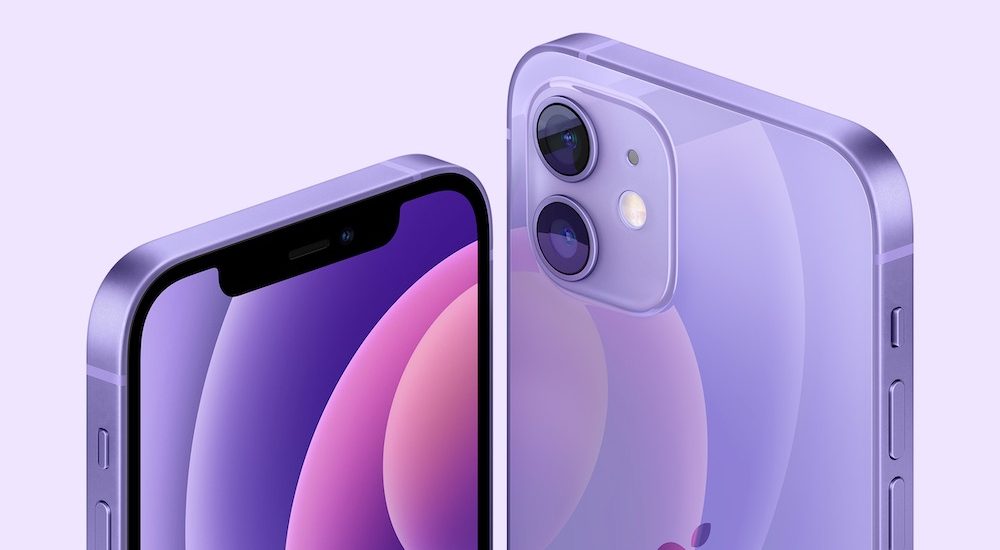