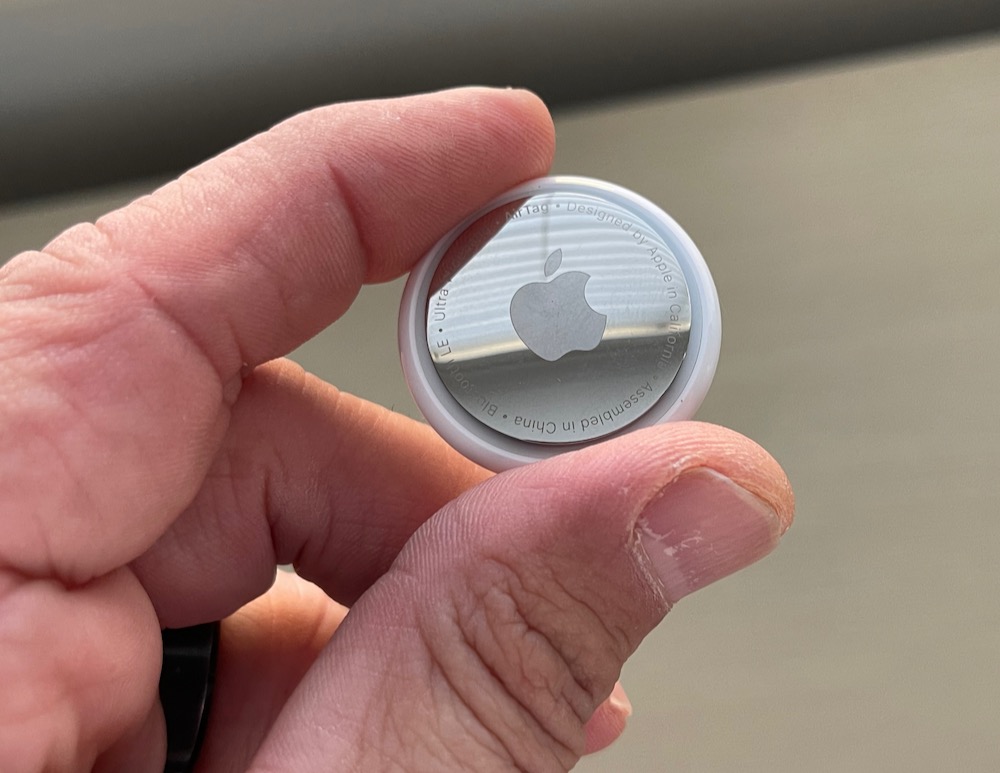 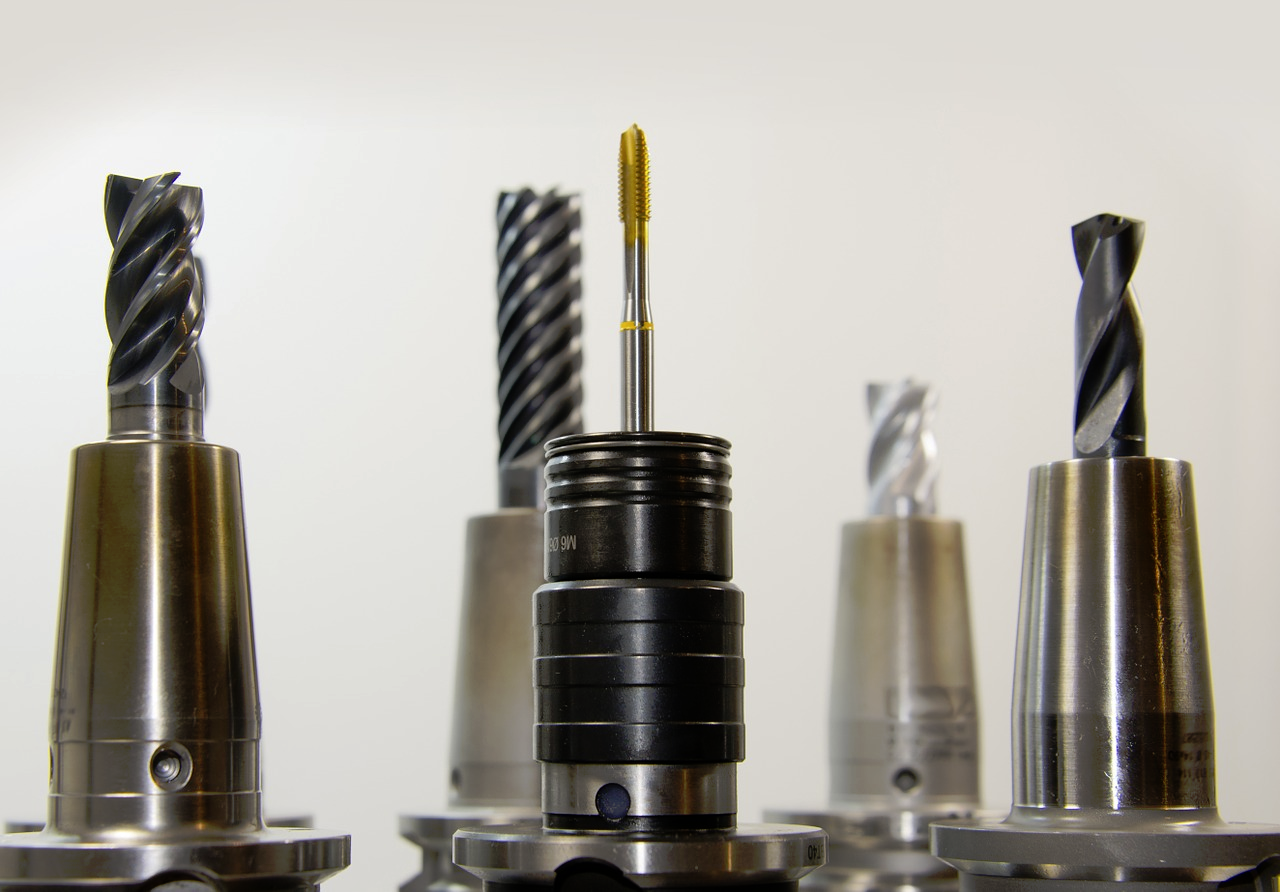 The CNC machinery market is large and growing, with plenty of competition ensuring that businesses can take their pick of products from a variety of brands at affordable prices. If you are a newcomer to the world of CNC equipment, which includes all sorts of computer-controlled machinery from mills and lathes to press brakes and laser […] 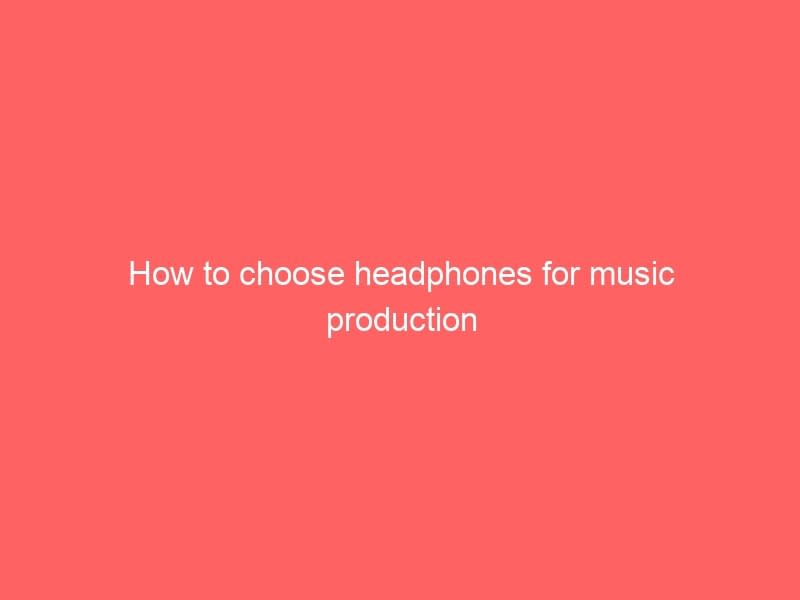