EU antitrust authorities are finally taking a broad and deep look into Google’s adtech stack and role in the online ad market — confirming today that they’ve opened a formal investigation. Google has already been subject to three major EU antitrust enforcements over the past five years — against Google Shopping (2017), Android (2018) and […] 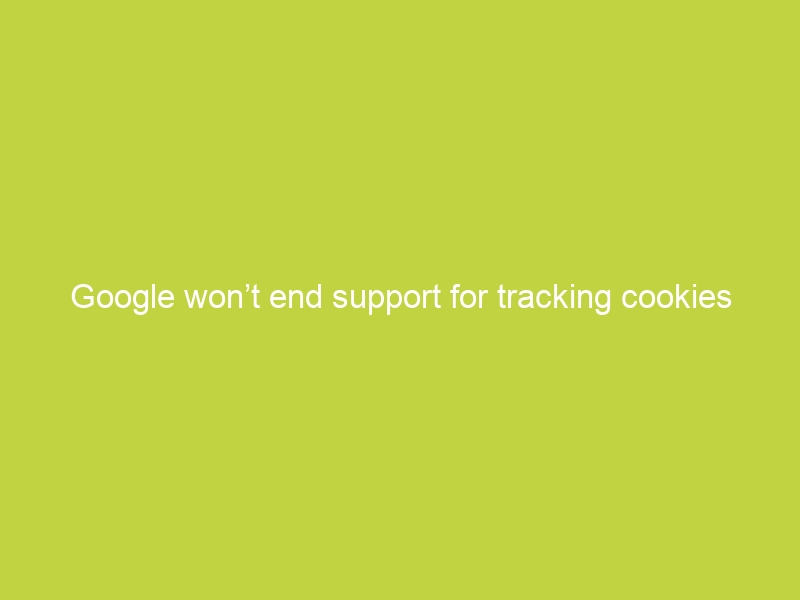 Well this is big. The UK’s competition regulator looks set to get an emergency brake that will allow it to stop Google ending support for third party cookies, a technology that’s currently used for targeting online ads, if it believes competition would be harmed by the depreciation going ahead. The development follows an investigation opened […]

The ad tech and search industry are precarious that Google will use this as a new way to establish market dominance that feeds its own interests. Google expert, Susan Dolan details on the current realities and future trends