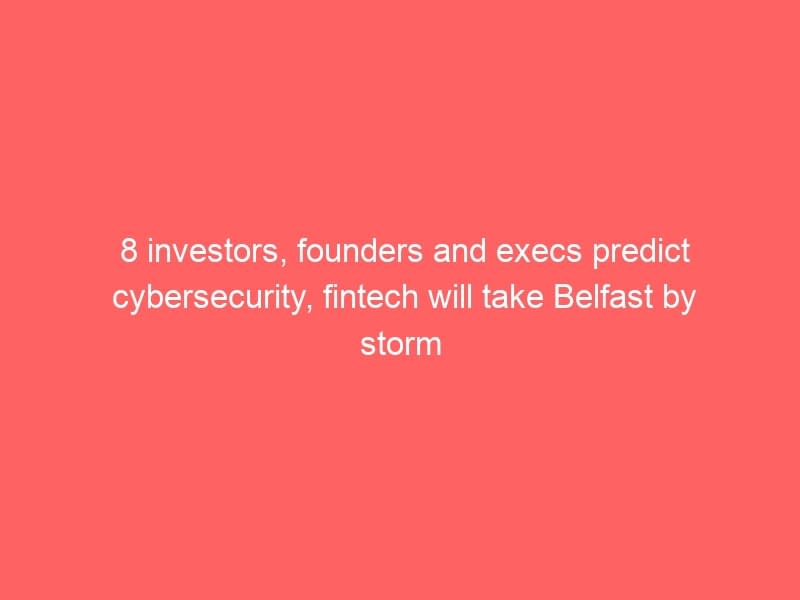 Belfast is among one of the U.K.’s fastest growing tech hubs, so we reached out to investors, founders and executives for an inside look at the city’s startup ecosystem. 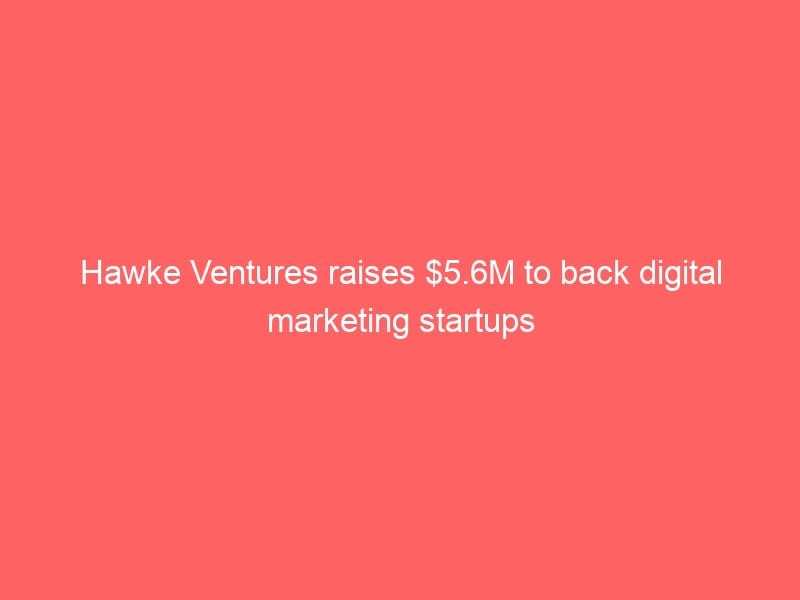 Hawke Ventures, the investment arm of marketing consultancy Hawke Media, is announcing that it has closed its first $5.6 million venture fund. Managing Partner Drew Leahy acknowledged that the firm’s focus on marketing technology isn’t exactly in high demand among other VCs right now. “People are running away from martech […] but that’s our circle […]

Origin stories are satisfying because we already know the hero will overcome the odds — and in doing so, they’ll reveal their core strengths. 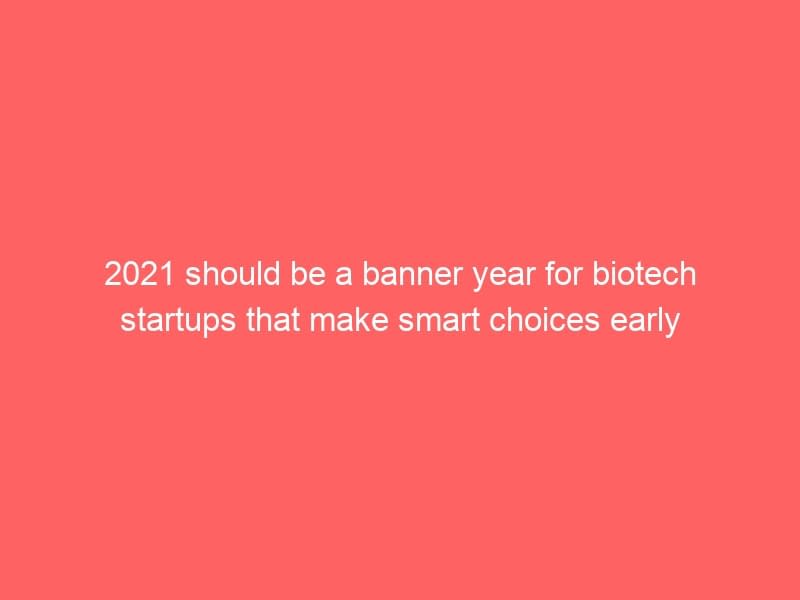 The median step up in biotech valuations from seed to Series A is now 2x, higher than in all later rounds. As a result, biotech startups will continue to attract more investment at earlier stages.