Edtech has realized it needs to build for the TikTok generation. It’s part of the reason we’re seeing a rise in supplemental, aspirational companies such as Outschool and Masterclass, which both lean on snappy editing, engaging content, and most of all, on demand learning.

But a nut that is yet to be cracked is how to add measurable outcomes to the mix. As with every edtech startup, a common tension exists: the platform has to be hard enough to teach consumers something, but fun (or easy) enough for them to actually use it.

The latest startup to throw its hat into the ring of frictionless learning is Emile Learning, which offers on-demand high school classes, accredited or not, with high-quality production. The startup just closed a $3 million seed round led by Kleiner Perkins, which has also backed the likes of Duolingo and Coursera.

Other investors include the Softbank Opportunity Fund, Uber Alum Syndicate, Owl Ventures, John Thornton, the former president of Goldman Sachs, Steven Galanis, founder of Cameo, and Ankur Nagpal, founder of Teachable. With the round, Emile’s total capital raised to date is $5.3 million.

Founded in 2020, Emile is built by a trio of Latino founders: CEO Felix Ruano, a McKinsey and Harvard alum, COO Michael Vilardo, an Uber and Nike alum and CTO Jon Quiros, a Dun & Bradstreet and CSU Pomona alum.

“We want to create the go-to platform where a student, anywhere in the world, can access content in the most frictionless way possible,” Ruano said. “Not just for fun, not just logging into Youtube on the weekends, but instead a full end-to-end course and receiving high school credit for it.”

And given the fact that “Zoom University” has struggled with accountability and engagement, the founder is optimistic that its a good time for Emile to launch more broadly.

Tired of ‘Zoom University’? So is edtech

The company serves up virtual, high-quality production high school classes, ranging from AP language and AP biology to personal finance and acting. Emile began as a way to help students prepare for AP exams – since a good score can help a student get college credit once they enter undergrad and save them thousands of dollars.

Now, less than a year since founding, it added on an accredited set of classes that can be used in high school, too. Students can get high school credit via a WASC accredited transcript, in addition to college credit via AP classes.

Vilardo explained how APs were a wedge to get them into the minds of high schoolers, but thinks the bigger opportunity will be for-credit within the schools themselves.

“The students may come for AP piece, but they’re gonna have a chance with low risk, high potential to engage in some of these experiential style courses, and maybe they end up deciding early in high school if they love finance or they love coding,” he said.

To create its content, Emile company sources top high school and college teachers across the United States, flys them to Los Angeles and shoots content there. Right now there are over 20 classes on the platform, with the goal of getting to 30 classes by September.

Over 50,000 students have used its platform to date, the company claims.

‘99% of investors still have no idea’

Emile charges students an annual fee to use its platform, a sum that can range between $100 to $200. While this is more economically accessible than private tutoring, the team isn’t set on this as Emile’s only monetization strategy.

“The way this becomes a billion-dollar company is the government-funded system,” he said. The COO estimates that around $600 billion flows into high school education in the United States every year from the government. The COVID-19 relief fund, which has recently begun hitting high schools, is part of this wave – and Emile could be recipient of those dollars if it is successful.

Ruano explained how, even with a bigger spotlight on edtech in the wake of the pandemic, “99% of investors still have no idea” about the importance of optionality in high school coursework.

“On average, they’ve gone through the best learning experiences their entire lives,” he said. “The idea that there is a legacy edtech market around for-credit classes is a completely new concept to them.” The key here was finding investors who came from diverse learning backgrounds to understand the importance of Emile’s pitch.

There’s been a number of high-school focused startups that have raised in the past year, including Galileo, Fiveable and Sora Schools. Kleiner Perkins, the lead check in Emile’s seed round, took two days from pitch to check.

It will be key to see how these companies don’t repeat the history of AltSchool, a San Francisco-based edtech company that opened up physical schools to replace traditional grade schools. While investors flocked to the company, families and educators ultimately got frustrated at the pressure that scaling put on AltSchool students and outcomes. Unlike Emile, AltSchool was selling personalized education to younger kids – not high schoolers.

Nonetheless, the past has given any startup that aims to replace traditional schooling a clear message: go slow, and don’t break too many things when it comes to education. 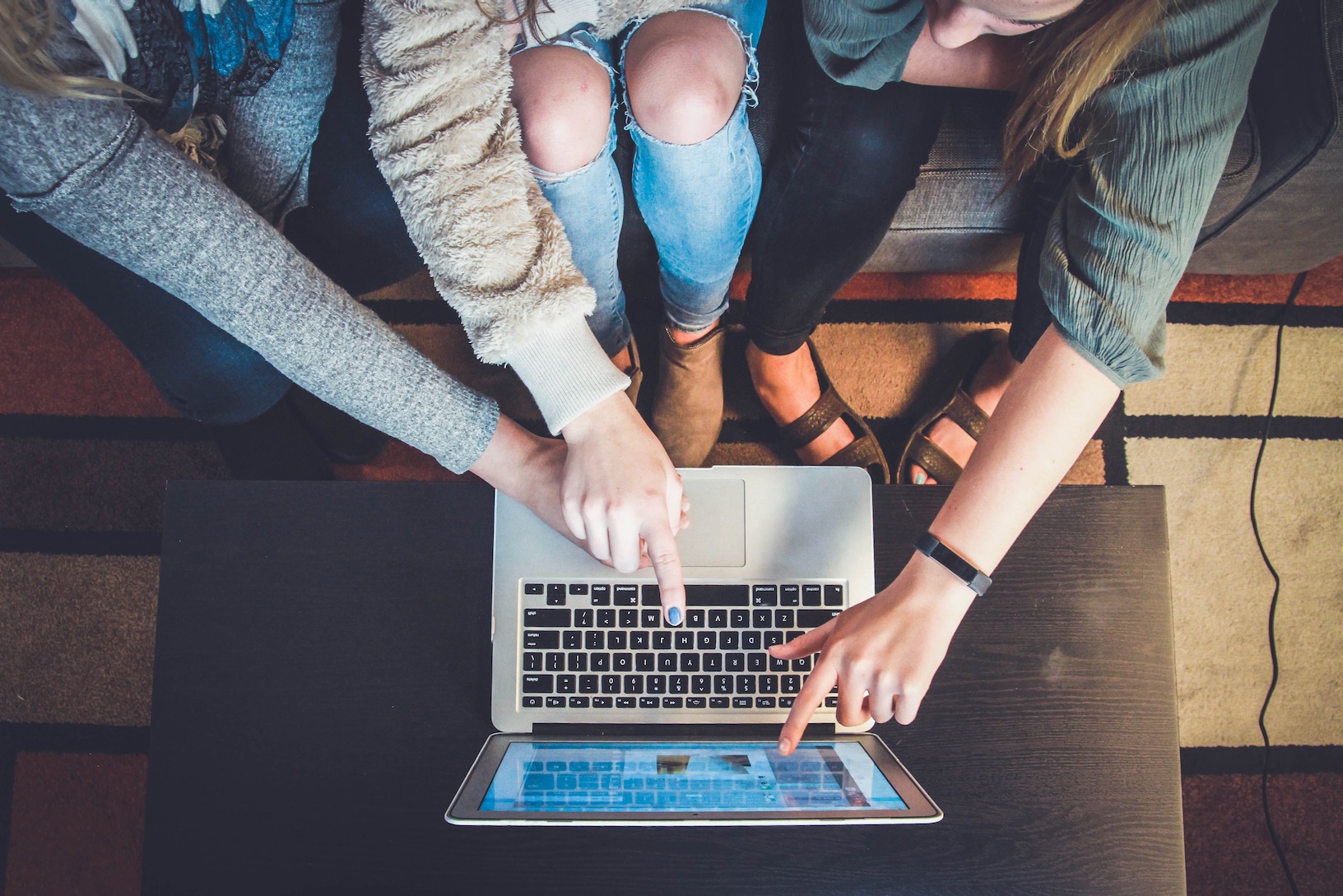