A startup called Lounge wants to reimagine work for the fully remote era where tools like Slack, Zoom, and Teams have fallen short in terms of helping companies build culture and creating relationships between employees who have never yet met in person — and now, it seems, never will. Instead of offering message boards and profiles that reduce a user’s identity to a photo and short bio, Lounge’s richer profiles aim to communicate more about the person, like their timezone, weather, location, team, and their participation in company events — like a steps or meditation challenge. It also offers tools that allow employees to get to know one another and connect on a more personal level, like drop-in audio chat and photo sharing.

The idea for Lounge comes from co-founders Alex Kwon, CEO, and Jason Jardim, CTO, who had previously worked together at Life360. During the pandemic, the two had been developing a family to-do list type of app while working remotely. While that project was scrapped, the co-founders learned a lot about remote work — and its pitfalls — during this time.

Kwon had never before worked remotely, he says, and found the experience lacking.

“Doing a once-a-day stand-up on a Zoom call and then just being chatty here and there with a one-hour delay on Slack was just way too lonely for me,” he explains.

He said it lacked the same magical spark you get from having real conversations with co-workers, which can also often lead to new ideas. That type of in-person collaboration is one key reason why many companies want their staff back in the office, pandemic or not.

But Kwon believes in-person is not the only way to introduce camaraderie among a team and grow a company’s culture.

“People have been [forming] relationships online ever since the origin of the internet,” he says. “People meet in games and get married online in World of Warcraft. And the majority of my friends now have met their significant others on dating apps. And where do they start? Online.”

So if friendship and love can happen online, Kwon argues, then work-related camaraderie can, too. 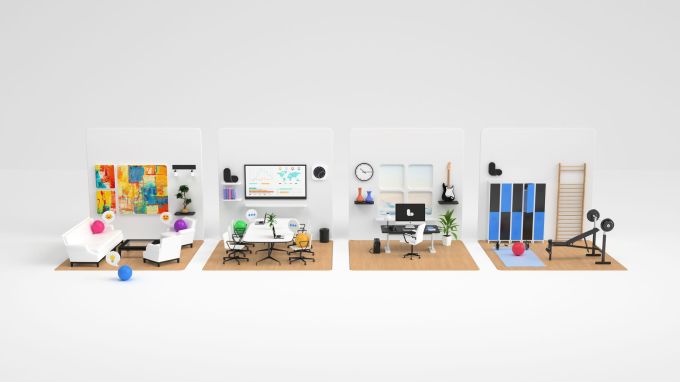 The co-founders began experimenting with ways to feel more connected, including at one point, a 24/7 Zoom call so they could just chat as inspiration struck. But that felt too invasive and kids were often interrupting. Always-on audio had a similar problem. This ultimately led to the development of a simple app that allowed them to quickly connect over audio chats with just a tap, but while respecting each other’s privacy.

The success of this app to solve their own remote work issues led them to scrap their to-do list startup idea and work on Lounge instead.

Today, Lounge presents employees as visualizations of virtual desks which are grouped by teams, projects, or even by hobby or interests. That way, it’s easy to see who’s working on what, similar to how company org charts would work. But the desks offer a more personalized experience. The visualizations reflect the person’s time zone and even their weather, by including little windows that let you see if it’s nighttime or daytime, for instance. You’ll also see the person’s profile photo and other data — like the steps they’ve taken a company-wide challenge. 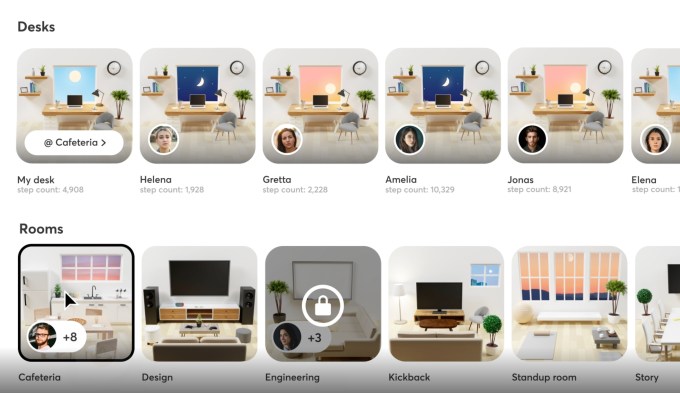 In addition to the employees’ own desks, Lounge also introduces the concepts of multi-person “rooms.” Unlike Slack channels focused only on topics or projects, Rooms can be designed to serve almost any purpose. They can even represent a virtual version of what in traditional offices would have been a physical space. You may join rooms for townhall meetings or whiteboard sessions or even hang out virtually with fellow teammates in a public room like the company cafeteria, for example.

Rooms can be locked or unlocked. If you’re heads-down on a project, you don’t have to respond to your visitors — you can lock the room instead. Visitors can then leave a private DM by typing into the chat, as you would with Slack. But if a room is open, you can click to engage with the co-worker synchronously over audio. This is the virtual version of walking up to someone’s desk and saying hi, except now you’re using an online tool to do so. The other person will hear your greeting then unmute themselves to respond and have an audio conversation.

“Think of it as a combination of Zoom calls and Slack,” says Kwon.

Lounge is also working on a photo-sharing feature, inspired by Kwon’s earlier startup Oneminute, which allows people to snap and share random photos that would then appear on their virtual desks for a time and in other places in the app. The idea here is to give people a sense of what you’re up to or to share something more personal — like a photo of your dog or a weekend hobby. This is something employees already do in Slack channels today. But now they could contribute to an ongoing stream of shared photos that could help new hires learn about their teammates and find reasons to start chatting with them.

The startup has been in private beta with select customers since April but has hundreds of signups on its waitlist. So far, it’s been targeting smaller teams under 20 employees. Today, Lounge is launching into an open beta, with apps for Mac, web, and iOS being prioritized.

Lounge has raised $1.2 million in funding from investors including Unusual Ventures, Hustle Fund, Translink, Unpopular Ventures, and other angels.

Lounge is your new HQ for authentic connections online.

Starting today, we're building in public with more of you to revive the missing camaraderie. 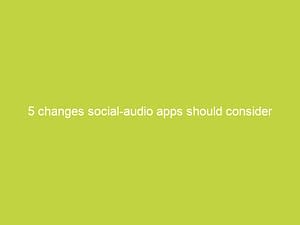