The slow transitions of a lingering pandemic

With COVID-19 restrictions lifting in some places and outbreaks popping up in others, the pandemic has officially entered the weird zone.

Okay, there’s nothing official about it, but the entire world is in a strange transition time right now — and likely will be for a while. Unlike the jump-cut into the pandemic, or even the suspenseful vaccine ramp-up, this time is more hopeful, less frantic, but also stretched out in an uneven mess. Places, populations, and even industries are moving at different paces as they move back to some semblance of normality.

It’s like the entire globe is playing by a perverse version of “yes, and.” Yes, more people are vaccinated in the US than before, and immunocompromised people are still at risk. Yes,...

Elon Musk has just confirmed the highly anticipated FSD Beta expansion is not happening today as planned. This has now been delayed due to ‘last minute concerns’ and will now be pushed till Sunday or Monday. The past two weeks have been a t… 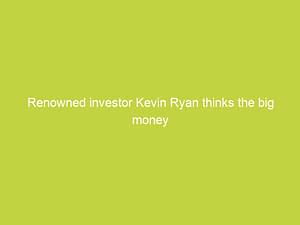 Kevin Ryan has become very wealthy by being at the right place at the right time — including at online ad network DoubleClick, which he joined as its twelfth employee and eventually ran as CEO (it was later acquired, twice) — as well as co-founding numerous companies, including the software company MongoDB, which is currently […]