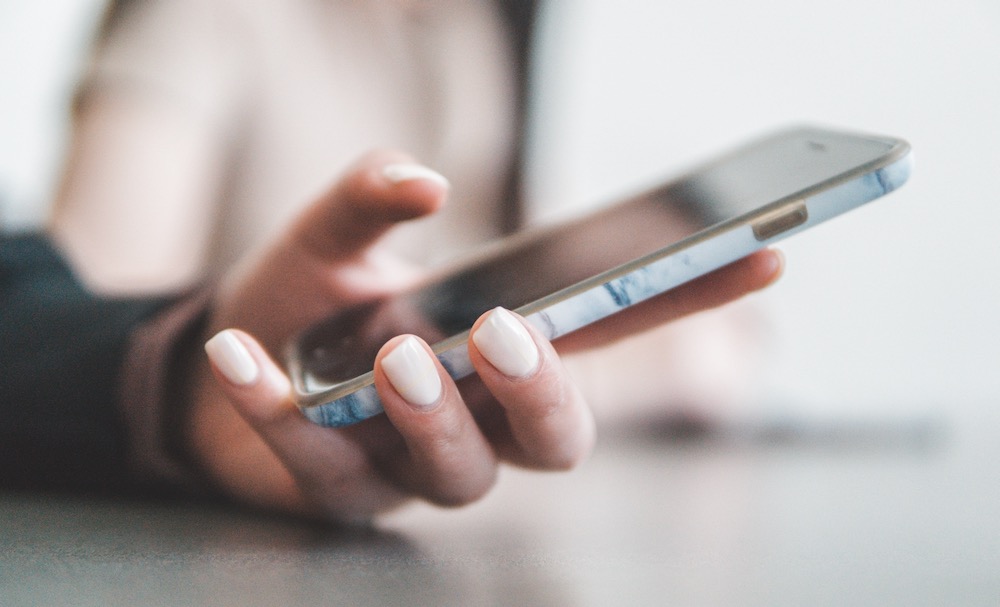 Complaints to the Telecommunications Industry Ombudsman have decreased by 6.1 per cent this year across all service types: mobile, Internet and landline – down almost 30 per cent from the peak in 2017/2018.

These are the lowest number of complaints to the TIO in five years, according to TIO’s just-released annual report where these results were published.

It’s a remarkable result considering the challenges of the COVID-19 pandemic when our reliance on our telecommunication services was higher than ever.

But the news wasn’t all good with complaints from small businesses reaching a three-year high as they dealt with financial loss during the pandemic.

Other complaints from small businesses about not having a working phone or internet service also increased by 6.5 per cent.

For all service types and consumers, poor customer service and problems with the bill were the most common issues along with telcos being uncontactable particularly for small businesses.

The internet continued to be the service type that attracted the most complaints and accounted for 33.4 per cent of complaints from residential consumers and small businesses.

But the level of these complaints did decrease by 7.1 per cent against the previous financial year.

The next most complained about service type were mobile phones services which made up almost 33 per cent of complaints – a decline of 1.5 per cent against the previous financial year.

Landline complaints decreased by 18.3 per cent and accounted for 11 per cent of all complaints.

“Telecommunications providers have been working hard to roll out new and improved networks, deliver more data and speed to consumers while keeping prices low, and improve their customer service – all while managing pandemic impacts and an ever-growing regulatory burden,” says Communications Alliance CEO John Stanton.

This report shows the results of that work, with the lowest number of complaints to the Ombudsman in 5 years.”

“Although COVID-19 presented many challenges for telcos and customers, there have been recent substantial improvements in the contactability of telcos, and the industry will continue working to make sure its customers can easily get in touch.”

“While we are pleased with the lower number of complaints, we agree there is a need for a continued strong focus on improving the experience for small businesses, especially as connection is more vital than ever.

The post TIO complaints at a five-year low despite heavy use of services during the pandemic appeared first on Tech Guide.

TLcom and 4DX drive $13.1M seed round to scale Autochek’s platform across Africa

African automotive company Autochek has secured a $13.1 million seed round almost a year after raising $3.4 million pre-seed in November 2020. The company, led by CEO Etop Ikpe, has seen astonishing growth in demand since launching in August last year, not just from a consumer perspective but also from its business and banking partners. […]

Sony is ready to throw-down with a new camera-first 5G phone — the Xperia Pro-I — in the battle for smartphone camera supremacy. Less than 12-hours after the Google Pixel 6 and Pixel 6 Pro’s reviews started d…