Which cryptocurrency to choose? 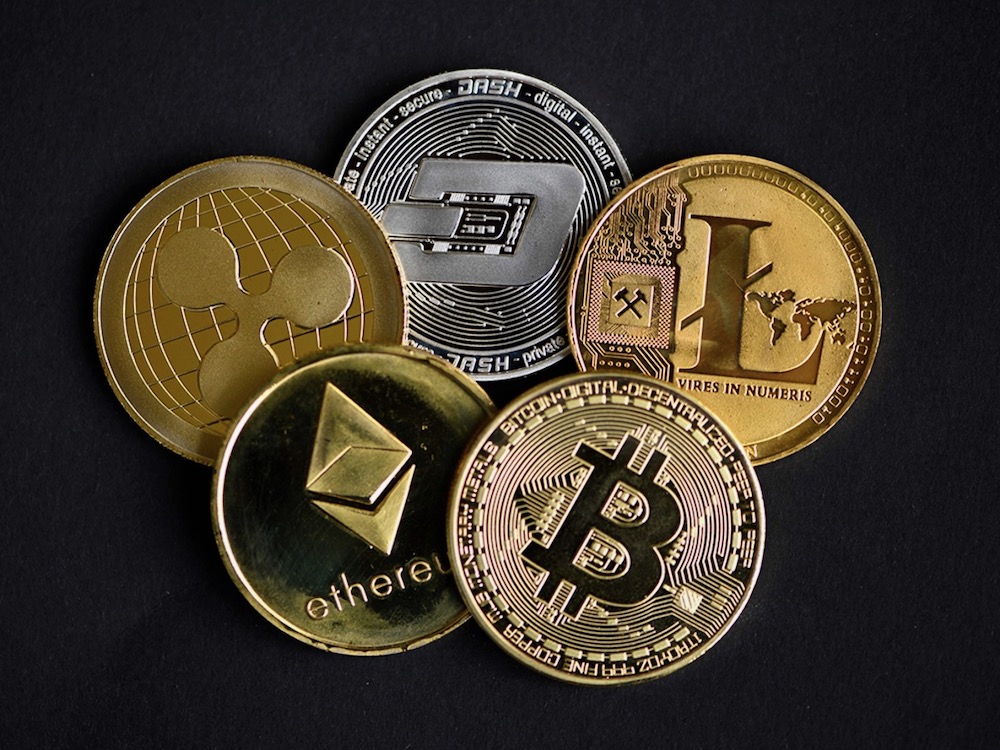 Loads of people are interested in buying cryptocurrencies. There are so many of them, but the most popular ones are Bitcoin, Litecoin, XRP, and Ethereum. Bitcoin is the most known one but is it really the best choice?

Actually, all of them have their advantages and disadvantages. So, if you are interested in investing or just curious about cryptocurrencies, you should definitely continue reading this article to find out which crypto is the best option for you.

Let‘s start with Bitcoin. It is actually the most stable cryptocurrency. Investing in it is considered really safe because it is the oldest one in the market. Let‘s not forget the fact that Bitcoin has a 21 million coin limit. Because of this constraint, the value of this crypto may become a hedge against monetary inflation. Also, if you are thinking about your business, you may definitely want to accept Bitcoin payments. Younger generations are becoming more and more interested in this cryptocurrency, so expanding your payment options may be a great idea. And because it is the most popular choice among people – there will always be clients who might want to use it.

Let‘s continue with Ethereum. In many ways, this crypto and Bitcoin are quite similar: both of them are digital currencies that can be traded on online exchanges and stored in wallets. They are not issued or regulated by a central bank or other government entity. Also – both of them use blockchain. Ethereum was launched in 2015, and it is the most well-established decentralized software platform. The biggest difference between this crypto and Bitcoin is that transactions on the Ethereum network may contain executable code, whereas data attached to Bitcoin network transactions is only for keeping notes. Although both of them are digital currencies, the primary goal of Ethereum is to monetize the operation of its smart contract and decentralized application platform.

Another popular choice is Litecoin. Despite the fact that this crypto and Bitcoin both use blockchain technology, Litecoin has a much faster transaction speed. Also, eventually, Litecoin will have more coins than Bitcoin. This appeals to consumers looking for a simple, effective digital currency. Another important thing to mention is that the algorithms differ in these cryptocurrency codes. Litecoin employs the scrypt-hashing algorithm, which makes it easier for miners to access the system.

And lastly, there is XRP. The biggest advantage of this crypto is that international transactions are completed quickly. The typical transaction time is actually 4 seconds, which is very quick compared to Bitcoin or even traditional banking systems. Also, this is an official organization that is trusted by many banks. The more banks that use it as a transaction platform, the more valuable XRP becomes.

For example, if all banks decide to use it as a unified bank currency, it will be a windfall for all the early adopters who invested in it. Although you should not forget that it is extremely centralized. The entire concept of crypto is to avoid this type of control. Anyway, because the tokens have already been mined, the XRP developers can always decide how much and when to release, if at all. So basically, it is the same as investing in a bank.

As you can see, all of these cryptocurrencies have their own advantages. It is only up to you to choose which may be the best for your lifestyle and purposes. Although Bitcoin is the most popular one, Ethereum and Litecoin are quite similar to it but have their own pros. XRP is a little bit different but may still be a great choice for you.

The post Which cryptocurrency to choose? appeared first on Tech Guide.

Intel hasn’t even officially announced its new Core i9-12900K processor, but it’s already been sold by a retailer. The unreleased CPU is…