Why the future of electric cars is bright in Australia 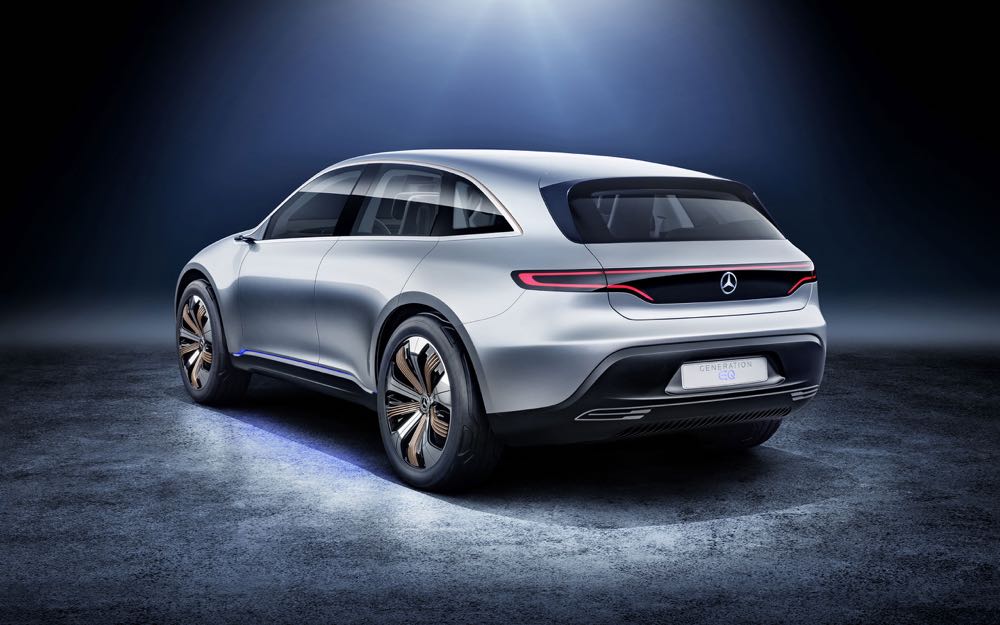 The auto industry in Australia is going through a dramatic and drastic change. Though EVs received a cold welcome in the beginning, today, Australians are making environmentally conscious decisions. They prefer investing in cars that not only offer luxury and comfort but limit the emission of toxic gases. The benefits of electric vehicles have been noticed by governments not only in Australia but all over the world.

Electric cars have gained popularity all over the world, and for a good reason. They save money and maintenance costs and have eco-friendly properties. Jade Car Loans agrees that the younger generation of Australians prefers the eco-friendly EVs over their traditional counterparts.

Below are some of the benefits of electric cars, which are becoming a widely accepted mode of urban transportation in Australia.

With the invention of cheaper battery technology and governments offering subsidies, it is only a matter of time before manufacturers start making electric cars for every budget.

When it comes to buying a car, the cost of ownership plays a prominent role because most vehicles are picked on business car finance. Exorbitant fuel charges, high maintenance costs, along with the loan repayment, can turn into a financial burden for the owner. But this won’t be an issue in electric vehicles because they are cheaper to run and maintain. It has been noted that the average maintenance for an EV is almost 50% less than regular cars.

In the older electric car models, the charging time and the range were a big concern. It took hours to charge, and the mileage was not quite attractive. This made the EVs unsuitable for long drives. But today, the modern variants such as the MG ZS EV offer a mileage of 260 Km in a single charge. You can also get an 80% charge in less than 50 minutes.

You can expect to see stunning EVs from Mazda, Ford, Lexus, and others. This electric future is for sure going to attract larger public attention, further influencing the Australian government to take the necessary steps to assist in building the needed infrastructure.

In the last few years, there have been massive investments made by automobile giants such as Tesla Motors, BMW, Ford, Nissan, and Volkswagen in the electric vehicles category. Some of the EV models expected to arrive in Australia this year include:

This grand auto has already made its debut in the Australian market this year. This is the first all-electric luxury SUV to be priced within $80,000.

This is the first electric car from Hyundai. This vehicle is entirely electric and is expected to hit the Aussie market towards the end of 2021.

The model, a biggie in the luxury automobile category, gets serious about electric technology when it arrives in its advanced format with a powerful 62kWh battery and a long driving range of 385 km.

Although the government has not expressed any desire to provide incentives, it is expected that two-thirds of Australians will switch over to electric cars within the next decade. Every popular car brand continues to primarily focus on the use of electric power. These vehicles are here to stay and grow at a rapid rate in the years to come. This is something that most car manufacturers are well aware of and is also the reason why we see so many new models lined up for release this year.

The post Why the future of electric cars is bright in Australia appeared first on Tech Guide. 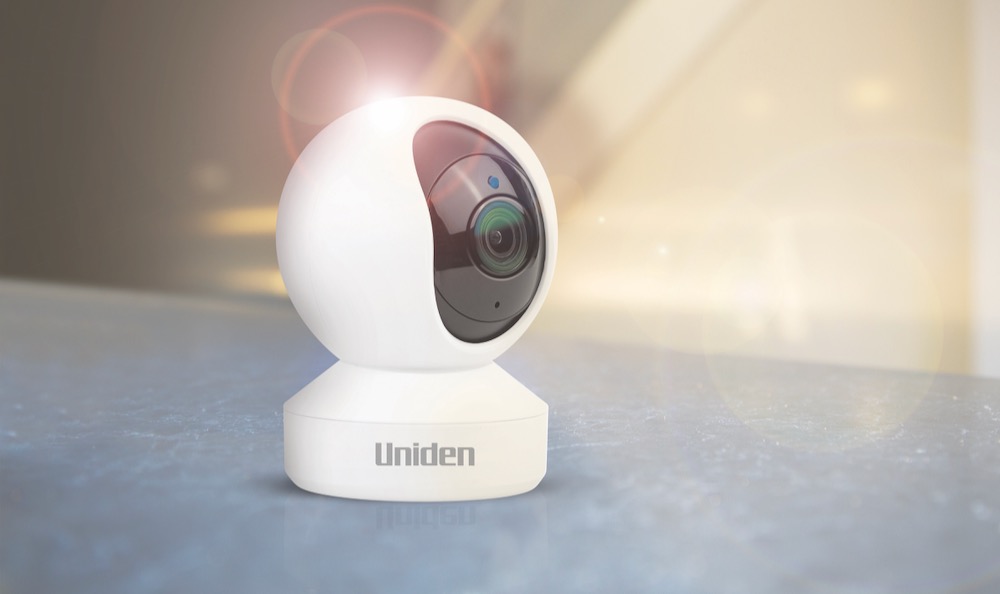